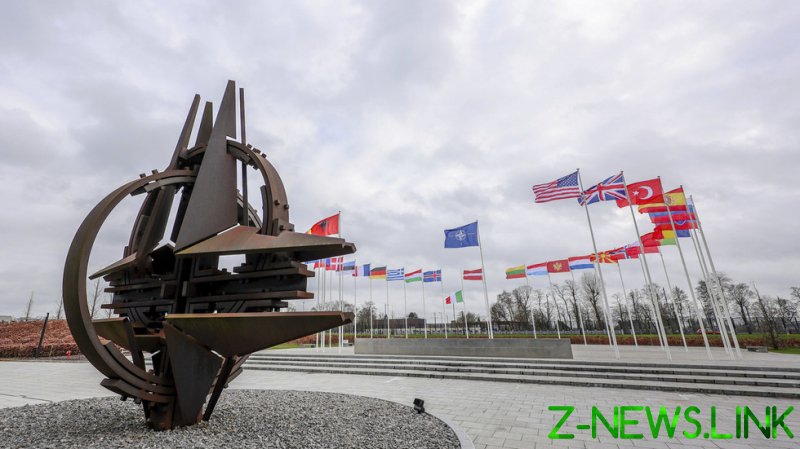 Vice Foreign Minister Le Yucheng said that globalization should not be “weaponized” while military bloc politics must be “rejected,” a day after US President Joe Biden warned his Chinese counterpart Xi Jinping of “consequences” if Beijing supported Russia’s military action in Ukraine.

Speaking at the Fourth International Forum on Security and Strategy in Beijing on Saturday, the Chinese official agreed with Moscow’s assessment that NATO’s unchecked expansion in Eastern Europe and the failure to address Russia’s national security concerns paved the way to the current crisis, saying that a simple “commitment of no eastward expansion could have easily ended the crisis and stopped the sufferings.”

“Instead, one chose to fan the flames at a safe distance, watching its own arms dealers, bankers and oil tycoons make a fortune out of the war while leaving people of a small country with the wounds of war that would take years to heal,” he said.

The consequences of forcing a major power, especially a nuclear power, into a corner are even more unimaginable.

Moscow has vehemently opposed NATO’s presence close to its borders, and embarked on a mission to obtain written guarantees that would halt the US-led military bloc’s expansion and bar Ukraine from joining its ranks. However, the West ignored Russia’s concerns.

President Vladimir Putin announced a “special military operation” on February 24, with a stated goal to “demilitarize and denazify” the government in Kiev, ensuring that it no longer poses a threat to either Russia or the newly recognized Donbass republics, which have suffered seven years of grueling siege.

The US and its NATO allies have accused Russia of starting an “unprovoked” war to gobble up Ukraine. Moscow has seen thousands of harsh new curbs and sanctions slapped on it, with the US, EU and many other countries seeking to “isolate” and “destroy” the Russian economy.

“History has proven time and again that sanctions cannot solve problems,” Le said. “The sanctions against Russia are getting more and more outrageous… Sanctions will only harm ordinary people, impact the economic and financial system… and worsen the global economy.” 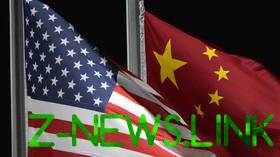 Beijing has come under increased Western pressure to distance itself and sever its trade ties with Moscow, after China abstained from backing the United Nations General Assembly resolution that condemned Russia’s military action in Ukraine, and chose to stay neutral alongside India, Pakistan, South Africa and 30 other countries.

In a video conference call with President Biden on Friday, China’s leader Xi Jinping stressed that Beijing has always stood “for peace and opposes war,” urging all the parties involved in the ongoing conflict between Moscow and Kiev to stick to diplomacy. Biden in response reportedly warned Xi that Beijing would face “consequences” should it provide material support or help Moscow evade Western sanctions.