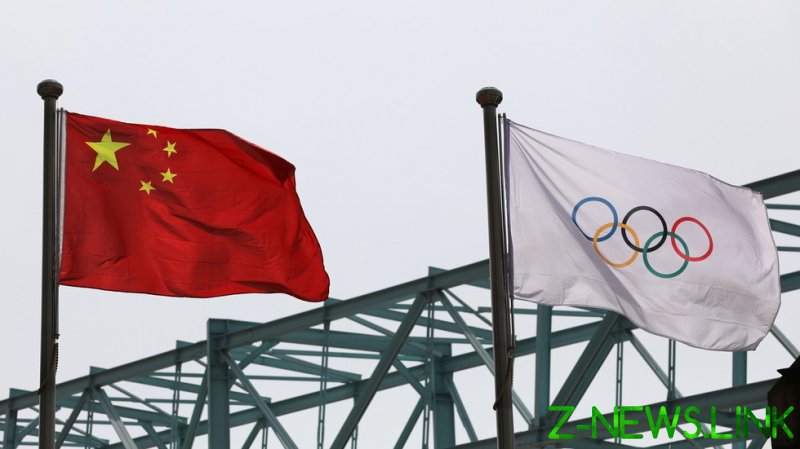 Speaking on Tuesday, US State Department spokesman Ned Price said a boycott was “something that we certainly wish to discuss” and that the US would coordinate with its “allies and partners” over any potential action for the winter sporting showpiece.

The State Department later appeared to backtrack on that stance, however, sending a statement to US media outlets which claimed: “Our position on the 2022 Olympics has not changed. We have not discussed and are not discussing any joint boycott with allies and partners.”

Nonetheless, China saw fit to warn Washington on Wednesday against “the politicization” of sport, vowing a firm response to any potential action.

“The politicization of sports will damage the spirit of the Olympic Charter and the interests of athletes from all countries,” said Chinese Foreign Policy spokesperson Zhao Lijian, AP reported.

“The international community including the US Olympic Committee will not accept it.” 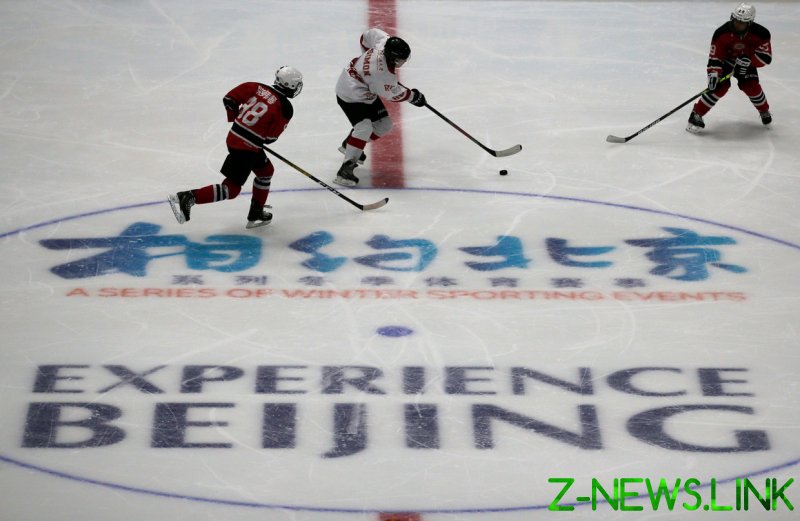 Beijing has already held test events for the 2022 Games. © Reuters

China stands accused of attempting to ethnically cleanse the Uighur Muslims of Xinjiang in the northwest of the country.

Beijing has denied the claims of concentration camps and torture coming from the West, asserting that its “re-education” of the Uighur population is stamping out extremism.

The issue of a potential boycott of the 2022 Games – which will see Beijing become the first ever city to host both the Summer and Winter Olympics – will likely only intensify as broader US-Sino relations remain tense, even under the new Biden administration.

Several American lawmakers have backed the Olympic boycott movement, with Florida Representative Michael Waltz introducing a resolution in February calling for the step.

Elsewhere, a similar debate has begun in Canada, a traditional Winter Games powerhouse. According to a recent survey, more than half of all Canadians would support their country sitting out the Games when it heads to China.

The last US Olympic boycott came in 1980 when the Summer Games were held in Moscow, with the Soviet Union following suit four years later in Los Angeles. 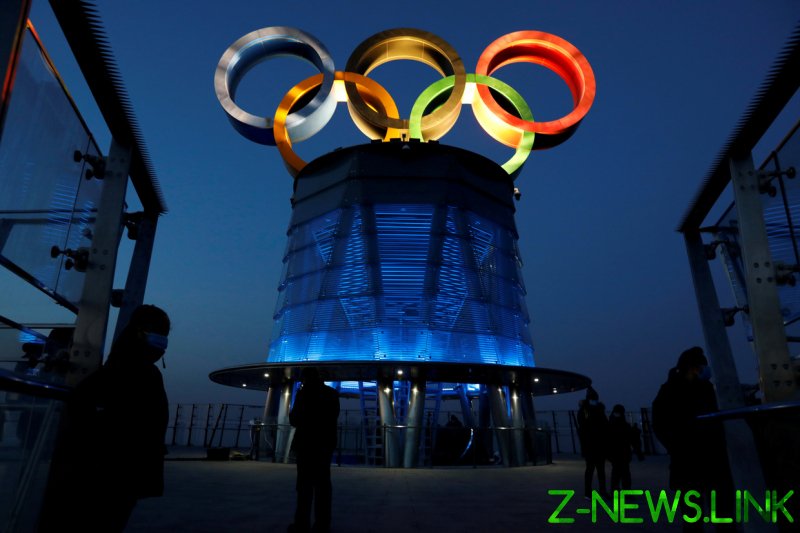 Beijing is gearing up with less than 12 months to go until the Games begin. © Reuters

The next Winter Games will get underway in Beijing on February 4, 2022, with a shorter turnaround than usual from the Summer Games in Tokyo after they were pushed back a year due to the Covid-19 pandemic.

Some of the infrastructure from the successful 2008 Summer Games in China – including the famous ‘Bird’s Nest’ national stadium – will be used as part of the Winter Games.