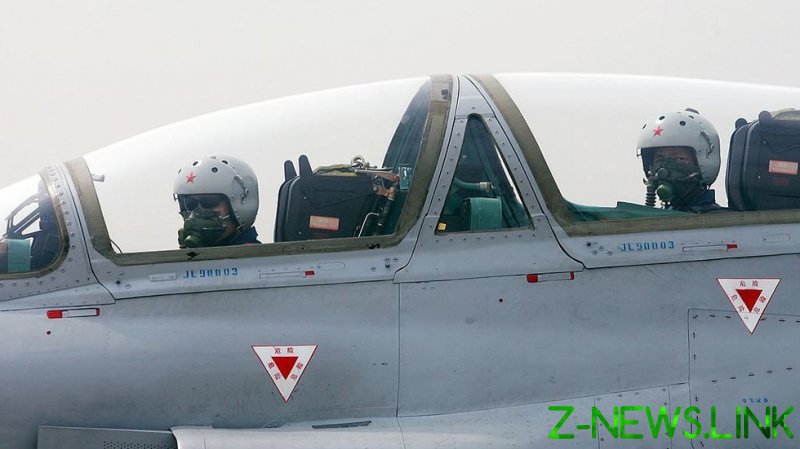 China has accused Canada of encroaching on its territory under the pretext of monitoring North Korea’s compliance with United Nations sanctions, saying Ottawa will be held accountable for further provocations.

“China urges Canada to see the severity of the incident and refrain from taking any adventurist or provocative moves,” Chinese Foreign Ministry spokesman Zhao Lijian told reporters on Monday. “Otherwise, all the grave consequences will be borne by the Canadian side.”

At issue are Canadian military patrol flights that are billed as monitoring whether North Korea is evading UN sanctions. Ottawa last week accused Chinese fighter jets of harassing its patrol aircraft, but Zhao said China took “legitimate and forceful measures” in response to “unfriendly and unprofessional maneuvers” that endangered front-line personnel on both sides.

“UN Security Council resolutions have never mandated any country to deploy forces and conduct surveillance operations in jurisdictional air and sea areas of other countries for the purpose of identifying sanctions-evasion activities,” the spokesman said. “China firmly rejects all moves that endanger China’s sovereignty and national security in the name of implementing resolutions.” 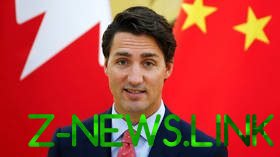 Beijing has also made clear its opposition to the close-in reconnaissance through diplomatic communications with Canada, Zhao added. “Canada should respect objective facts, stop spreading disinformation and have a clearer understanding of the situation,” he said. “It should also adopt a prudent and practical China policy and work toward the recovery and normal development of China-Canada relations with real actions.”

Patrol planes have been forced to divert from their flight paths in some cases, Canada’s military said, without specifying the tactics that Chinese pilots used. Ottawa began regular flights to enforce the sanctions, monitoring sea lanes near North Korea for cargo ships and tankers, in 2019.

“China’s actions are irresponsible and provocative, and we will continue to register strongly that they are putting people at risk while at the same time not respecting decisions by the UN,” Canadian Prime Minister Justin Trudeau told reporters on Monday. 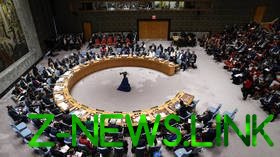 The China-Canada row intensified just one day after Australia accused a Chinese pilot of endangering one of its surveillance planes late last month. Australian Prime Minister Anthony Albanese said his government had expressed concern to Beijing over the incident, which allegedly occurred in international airspace over the South China Sea.

A Chinese J-16 jet intercepted a P-8A Poseidon surveillance plane on a routine patrol, Australian Defense Minister Richard Marles said. The fighter jet cut in front of the P-8A and released a bundle of chaff containing small pieces of aluminum, some of which were sucked into the engine of the Australian plane, he said.

“Quite obviously, this is very dangerous,” Marles added, noting that the P-8A crew cut short their mission and returned to base.