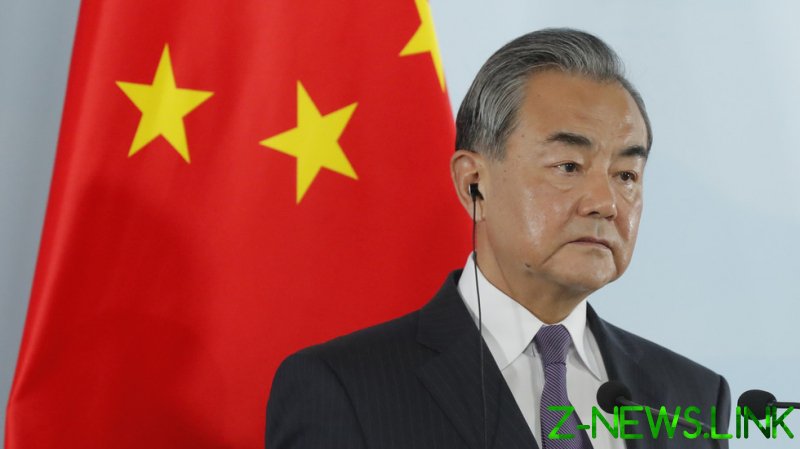 Moscow and Beijing should work together to resist external interference in Central Asia, Chinese Foreign Minister Wang Yi said on Tuesday, following accusations that foreign nationals were involved in recent unrest in Kazakhstan.

Both China and Russia have a land border with Kazakhstan, and its stability is seen as essential for peace in the region. 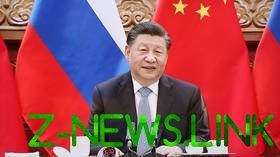 “The sides must continue to strengthen coordination and interaction, resist the interference of external forces in the internal affairs of Central Asian countries, and prevent ‘colored revolutions’ and the ‘three forces of evil’ (terrorism, extremism, separatism) from creating chaos,” Wang said, according to the Chinese Foreign Ministry.

The top diplomat also said that Russia and China should work together to help Central Asian countries cope with the Covid-19 pandemic, as well as assisting in the development of their economies.

Following the call, a statement from the Russian Foreign Ministry said that the two foreign ministers were “unanimous” in their assessment of the events in Kazakhstan.

“They stressed their concern about the interference of external forces, including the participation of foreign mercenaries in attacks on civilians and law enforcement officers, seizure of state institutions and other facilities,” the official statement reads.

Demonstrations began early last week in Kazakhstan when large groups of mainly peaceful protesters took to the streets to protest the removal of price controls on liquified petroleum gas, a fuel that many use to power their cars. After a few days, the demonstrations became more violent, allegedly being taken over by criminals who took to the streets with weapons and attacked law enforcement officers. On Monday, Kazakhstan’s President Kassym-Jomart Tokayev dubbed the demonstrations an “attempted coup d’état” and declared that order had been restored.