Home / WORLD / China urges Russia to cooperate against US hegemony

China urges Russia to cooperate against US hegemony 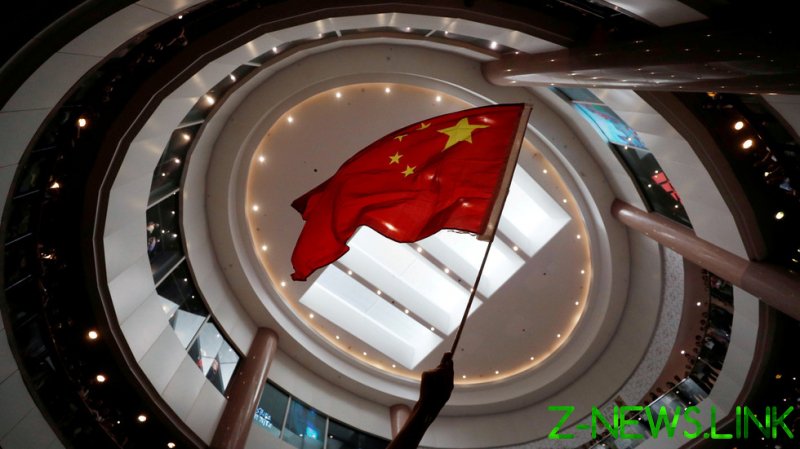 The US is putting pressure on China and Russia on all fronts, and the two must continue to deepen strategic cooperation on all fronts, Beijing’s ambassador to Moscow declared on Thursday.

Speaking to newspaper Izvestia, Zhang Hanhui said that working together was essential to counter US and Western pressure.

“The US, along with its Western allies, is putting pressure on China and Russia on all fronts: political, economic, military, humanitarian, security, science, and technology,” he said. “In response to such overt hegemony and power politics, we must continue to deepen back-to-back strategic cooperation.”

In addition, the diplomat stressed, Western countries were exercising “extraterritorial jurisdiction” and arbitrarily applying sanctions on the two nations’ government agencies, enterprises, and personnel in an attempt to stifle their development.

On December 15, during a video conference with Chinese President Xi Jinping, Russian President Vladimir Putin described their relations as a true model of cooperation in the 21st century. In recent years, as both countries have become more adversarial with the US, the two leaders have become closer, with Xi even once referring to Putin as his “best friend.”

“No matter what changes occur in the world, the Sino-Russian friendship, which has been passed down from generation to generation, will always be strong,” he said.