Home / WORLD / China to restrict visas for US officials

China to restrict visas for US officials 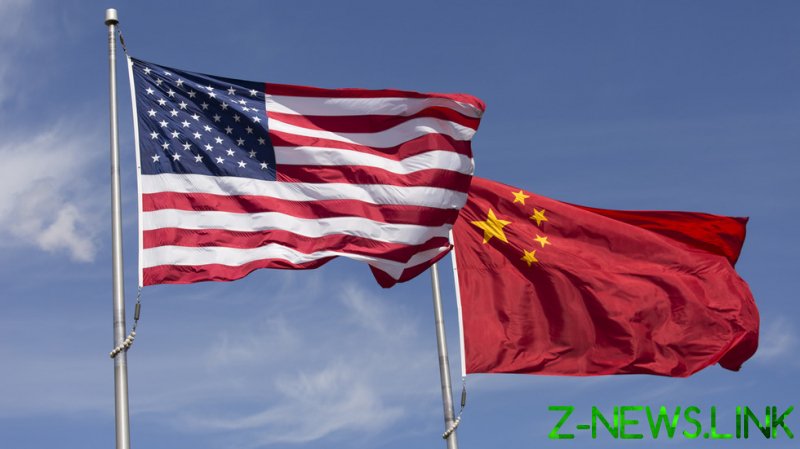 China has decided to restrict visas for a number of US officials in response to similar measures introduced by Washington earlier this month over alleged human rights abuses.

“The Chinese side decided to impose retaliatory visa restrictions on certain US officials who spread lies on the issue of human rights, imposed sanctions against China and harmed China’s interests,” stated Chinese Foreign Ministry spokesperson Wang Wenbin on Thursday. Wang said the move was made “to protect the sovereignty, security and development interests of the PRC.

“The spokesperson claims that the US used the false pretext of human rights issues to interfere in the internal affairs of China, discredit Beijing, and put pressure on Chinese officials. Wang stated that such actions are a serious violation of the basic principles of international law and international relations. 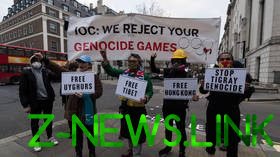 China’s foreign ministry has so far not confirmed which exact officials will fall under these new restrictions, but the spokesperson said that those who invented the “lies” surrounding the issue of human rights and harmed China’s national interests already know who they are themselves.

The announcement comes after The US State Department imposed visa restrictions for Chinese officials who Washington claims are responsible for the intimidation and harassment of human rights activists and dissidents in China and around the world.

Secretary of State Antony Blinken cited the alleged “genocide” of Uighur muslims and repression of dissidents in Hong Kong and Tibet, saying the US “rejects efforts by [People’s Republic of China] officials to harass, intimidate, surveil and abduct members of ethnic and religious minority groups, including those who seek safety abroad, and US citizens, who speak out on behalf of these vulnerable populations.”

The US urged China to “end its ongoing genocide and crimes against humanity in Xinjiang, repressive policies in Tibet, crackdown on fundamental freedoms in Kong Kong,” and other abuses elsewhere.