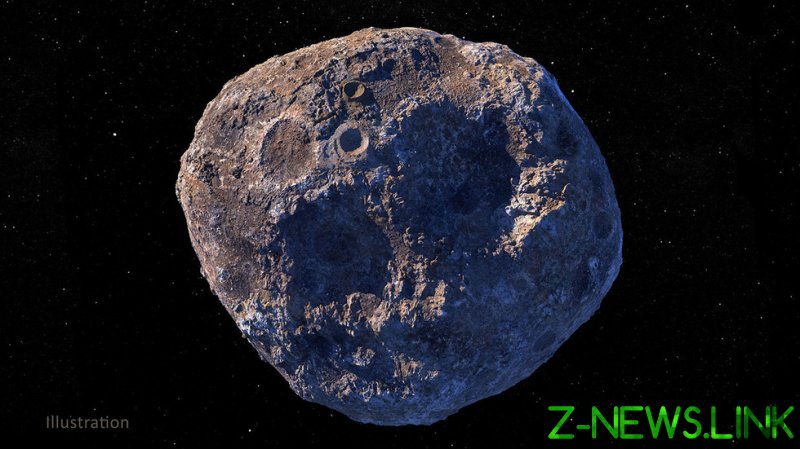 China seeks to build a system capable of effectively monitoring asteroids and potentially altering their course to protect Earth from a possible impact.

The deputy head China’s National Space Administration (CNSA), Wu Yanhua, revealed on Sunday that Beijing expects to hit an asteroid as part of an experiment at some point in 2025.

What is planned to be set up is a near-Earth asteroid monitoring and defense system that would also be potentially capable of protecting spacecraft as well, Wu told China Central Television during this year’s Space Day of China event. 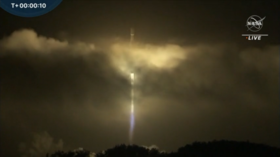 The system, which would include both ground-based and space-based elements, would catalog and analyze asteroids to determine which ones pose a potential threat to Earth or humanity’s activities in space. In particular, the system would involve a computer simulation framework that would model potential asteroid impacts, he explained.

The project is still pending approval by the Chinese authorities, the Global Times has reported, adding that it requires “coordination of multiple departments.”

China is not the only nation concerned about the threat that asteroids could pose to Earth. NASA has been developing a similar project as well. In November 2021, the US Space Agency launched a probe designed to strike a small asteroid to test if altering its course through impact is possible and whether this can be an effective planetary defense against such a threat. 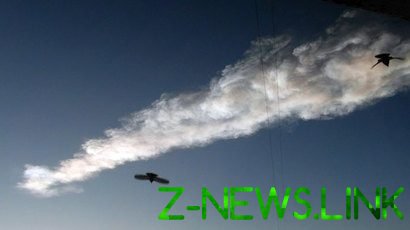 Mounted on one of SpaceX’s Falcon 9 rockets, the probe, called DART, is supposed to strike a small space rock orbiting a larger asteroid, changing the speed of the moonlet by a fraction of a percent – but enough to be observed and measured from Earth. The probe is expected to reach its target about 10 months after launch.

No known asteroid capable of inflicting serious damage is on a collision course with Earth in the next 100 years, NASA said last October. However, the agency added that 60% of such space rock might in fact remain undiscovered.

A meteor exploded over the Russian city of Chelyabinsk back in 2013. Although the object burned in the atmosphere and only small fragments of it reached Earth, the explosion left over 1,600 people injured, with dozens hospitalized.