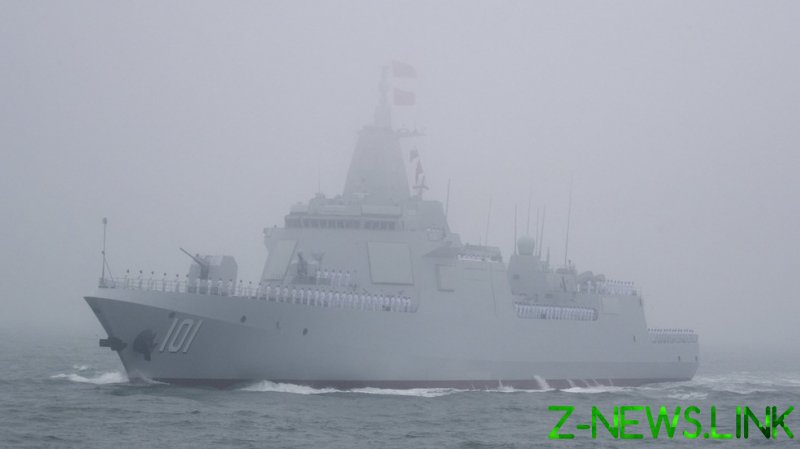 A short video clip that has surfaced on social media shows what appears to be the YJ-21 missile being launched from China’s Type 055 warship – the Chinese Navy’s largest and most advanced destroyer, according to the SCMP.

Few details about the missile are available so far. Citing Chinese defense experts, the SCMP has reported that it might have a range of between 1,000 to 1,500 kilometers (621 to 932 miles) and is designed to target aircraft carrier strike groups.

“The ship-borne YJ-21 missile, which has a range up to 1,000km, is able to hit any vessel in an aircraft carrier strike group,” a Beijing-based naval analyst, Li Jie, told the SCMP. The Type 055 destroyers have up to 112 vertical launch missile cells, the paper added. 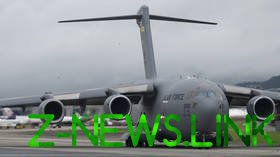 The news has been picked up by the western media, including The Times, which said on Thursday that the missile might pose a “risk” to US aircraft carriers.

“Video images of the launch of the YJ-21, from a Type 055 Renhai-class cruiser, prompted warnings from analysts that the hypersonic missile poses an even greater threat to American aircraft carriers than the DF-21 and DF-26 ‘carrier-killer’ ballistic missiles already deployed by the Chinese navy,” the paper said.

Chinese officials have not commented on the media reports so far. Neither has Washington.

The development comes amid rising tensions between Beijing and Washington over Taiwan. China considers the island an inalienable part of its territory. Taiwan has been self-governed since 1949, but never formally declared independence from China, so Beijing views it as a breakaway territory under its One-China policy. 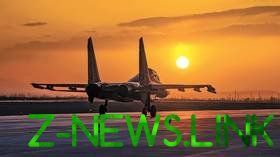 Beijing also warned that, although it prefers a peaceful solution to the island’s re-integration, it would not hesitate to use force should Taipei try to cut ties with mainland China.

Despite recognizing Beijing as the sole legitimate authority in China since 1979. Washington does not maintain official diplomatic relations with Taiwan, while actively backing its push for independence and supplying it with weapons.

Last week, the Chinese military staged major drills in the Taiwan Strait amid the visit of a high-profile US Congress delegation to Taipei.