China tells US to back down after explosive Taiwan comment 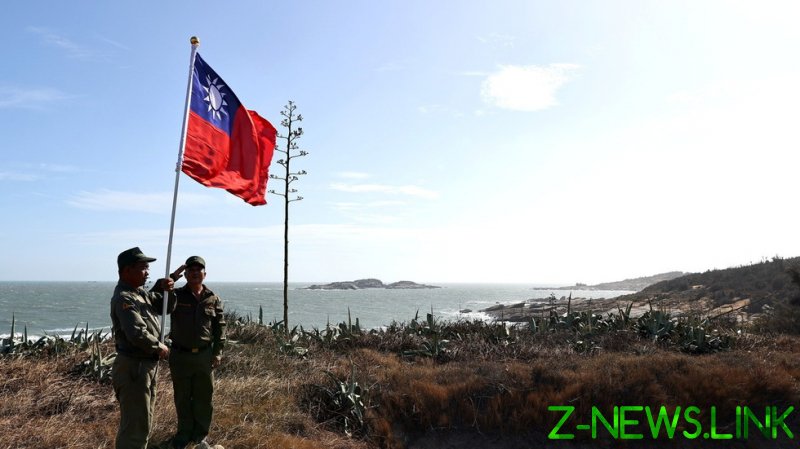 Speaking on Thursday during a daily press briefing, Chinese foreign ministry spokesman Wang Wenbin demanded that the US stop making comments about Taiwan that may contribute to the “arrogance of the separatist forces.”

“No one can underestimate China’s firm determination and will to defend national sovereignty and territorial integrity. We will never allow anyone or any force to split Taiwan from the embrace of the motherland in any way,” the spokesman stated.

Wang called on the US to respect the One-China policy and fulfil its commitments to Beijing under the Sino-US Joint Communiques, adding that issues relating to Taiwan should be handled prudently and properly.

The spokesman was responding to a question regarding comments made by the US Joint Chiefs of Staff Chairman, General Mark Milley, on Wednesday. Speaking at the Aspen Security Forum, Milley said US forces “absolutely have the capability” to defend Taiwan from China, adding that there’s “no question about that.”

He also said he did not believe that China would seek to invade Taiwan anytime soon. Milley continued, however, to say that Beijing is “clearly” building up military capabilities so that its future leaders have that option.

The Chinese government has consistently called on Western powers not to interfere in affairs relating to Taiwan, which it regards as an inalienable part of China and is seeking to reunite the island, even potentially by force.