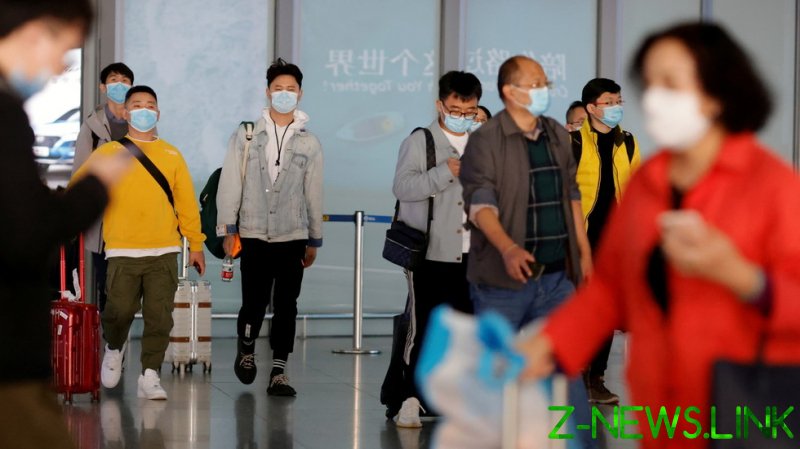 Speaking on Thursday in a regular media briefing, Foreign Ministry spokesman Wang Wenbin said that Beijing would be pausing all flights between China and the UK.

“After much consideration, China has decided to take reference from other countries and suspend flights to and from UK,” Wang told reporters.

China will closely monitor relevant developments and dynamically adjust control measures depending on the situation.

Wang offered no further information about when flights would stop and for how long.

On Tuesday, the Chinese Visa Application Service Centre in London announced that it would be suspending operations until further notice.

Beijing had previously banned non-Chinese passport holders in the UK from entering China in November.

Nations around the world have introduced travel bans on people in the UK amid fears that a new and ‘highly contagious’ Covid-19 variant, prevalent in Britain, may spread around the world.

The new virus strain is reportedly 70 percent more contagious and has been linked to soaring infection rates across the UK.

On Wednesday, China’s largest airline, China Southern Airlines, announced the suspension of its London flights between December 24 and January 7 for “preventative reasons.”

The airline runs a once-a-week service between China and London.