China slams US over Russia sanctions 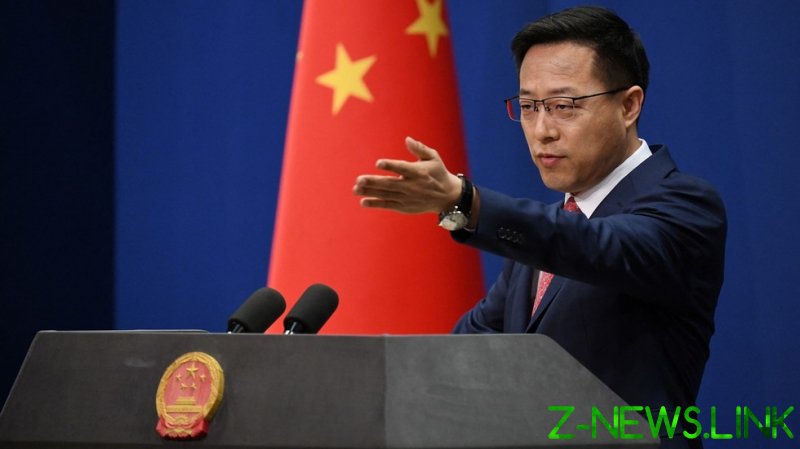 China has criticized the harsh sanctions imposed by Washington on Moscow over the conflict in Ukraine, saying that the restrictions were the wrong tool to defuse the ongoing crisis.

“Escalating sanctions isn’t helping to alleviate the situation, but is only creating new problems for the world in the midst of an epidemic,” Chinese Foreign Ministry spokesperson Zhao Lijian told a daily media briefing on Monday.

Washington should promote peace with practical steps, instead of trying to use sanctions to preserve its “hegemonic position” and make “illegal gains,” he added.

Zhao reiterated Beijing’s position that the conflict between Kiev and Moscow should be settled through dialogue.

“We encourage both sides to maintain the momentum of the negotiations and strive for results and peace,” he said, adding that China is willing to play a constructive role in this process. 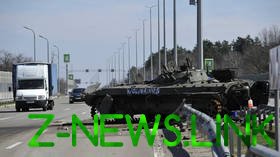 The Ukraine conflict has largely ousted the coronavirus from media headlines around the globe in recent weeks. But it remains a pressing issue in China as the country, which had been able to effectively contain the spread of Covid-19 during most of the pandemic, is currently seeing a record spike in infections.

On Monday, the National Health Commission reported 27,595 new coronavirus cases, which is the highest daily number in China so far. The epicenter of the outbreak is located in the country’s most populous city, Shanghai.

Since the start of Moscow’s offensive in Ukraine, Beijing has been refusing to condemn the Russian military operation or to impose sanctions on the country, despite pressure from the US and its allies.

In his comments in early April, Zhao labeled Washington “the culprit and leading instigator of the Ukraine crisis” due to its stubborn push to expand NATO towards the Russian border, which is seen as a national security threat by Moscow.

READ MORE: China explains why it backed Russia at UN

Russia has now demanded that Ukraine officially declare itself a neutral country that will never join the US-led NATO military bloc. Kiev insists the Russian offensive was completely unprovoked and has denied claims it was planning to retake the secessionist regions by force.