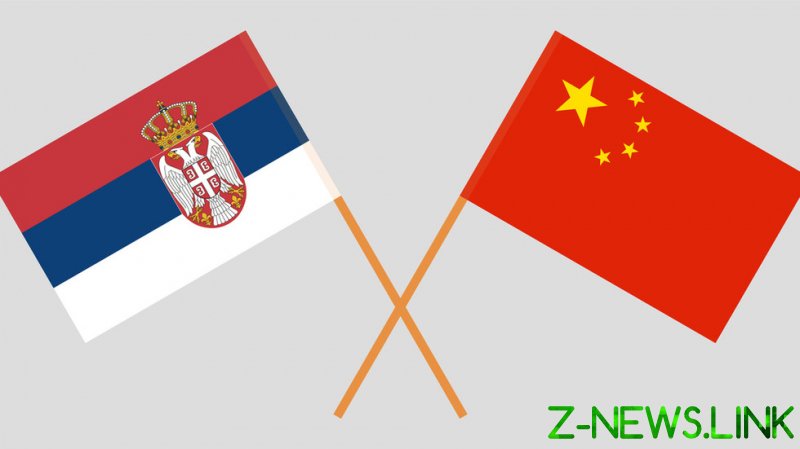 A Chinese official confirmed on Monday that Beijing had made a delivery of military equipment to Serbia under a longstanding partnership with the Balkan nation, but the transfer has reportedly rattled nerves in the West as media outlets warned of an “arms buildup” by a “Russian ally” amid the Ukraine crisis.

Six Chinese Air Force Y-20 transport planes landed in Belgrade on Saturday to deliver their cargoes. The delivery was routine under a cooperation plan between the countries, Chinese Foreign Ministry spokesman Zhao Lijian told reporters on Monday. It has “nothing to do with the current situation” and doesn’t target any other nation, he added.

The Associated Press and other media outlets speculated that the planes were carrying HQ-22 surface-to-air missiles that Serbia had ordered from China. Serbian President Aleksandar Vucic hinted at a big announcement this week, saying that he would introduce “the newest pride” of his country’s military. 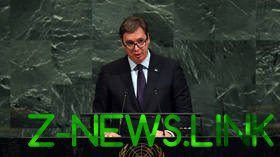 READ MORE: Serbia says it was blackmailed over UN vote

US and UK media outlets called the delivery “secret,” “veiled” or “semisecret” and said that it had raised fears of a military buildup at a time of war between Russia and Ukraine. AP suggested that the shipment could “threaten the fragile peace” in the Balkans.

It’s not clear how the delivery could have been secret, inasmuch as the cargo was flown into Belgrade on six massive transport planes, passing through the airspace of Turkey and other NATO members. China’s state-owned Global Times newspaper reported on the shipment, trumpeting it as potentially the largest overseas operation in the Y-20’s history. The outlet even speculated that the planes were delivering HQ-22 missiles, the export version of which is known as the FK-3.

Western outlets also made claims of the delivery raising geopolitical concerns without identifying any of the people or governments with concerns. The alleged fears also come at a time when the US and other NATO members are accelerating shipments of weapons to Ukraine. US National Security Advisor Jake Sullivan bragged in an interview on Sunday that Washington was sending weapons to Ukraine “every day” under a plan to ensure that Kiev can repel Russian forces and help achieve America’s goal of weakening and isolating Moscow. 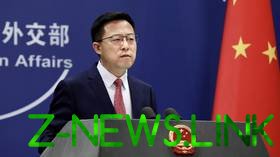 READ MORE: NATO should have been dissolved in 1991 – China

Both China and Serbia have been criticized for failing to join the US and its allies in imposing sanctions against Russia. US officials warned Serbia in 2020 against purchasing HQ-22 systems, saying it must align its military equipment with Western weaponry if it wants to join the European Union or NATO.

China has long been a close ally of Serbia. When NATO bombed Serbia in 1999, the Chinese embassy in Belgrade was hit, leading to protests in Beijing. NATO called the incident a mistake, saying the embassy wasn’t targeted.

Earlier this month, China’s Foreign Ministry said NATO should have been disbanded after the Soviet Union collapsed in 1991. NATO was the “initiator” of the Ukraine crisis because it undermined Russian national security by breaking promises against expanding eastward after the Cold War ended, Lijian said on April 1.