China sets goal of sending 12 astronauts to space by 2023, opening of space station by 2022 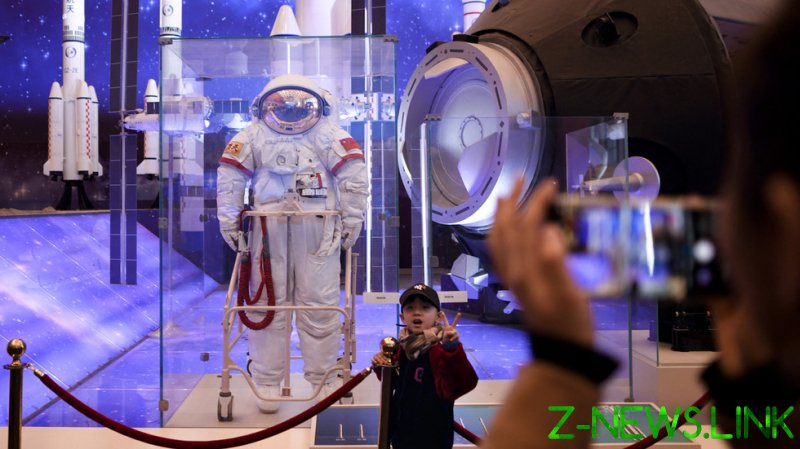 Yang Liwei, China’s first astronaut and now a member of the National Committee of Chinese People’s Political Consultative Conference (CPPCC) broke the news on Saturday, explaining that the tightly packed spaceflight schedule was to facilitate the speedy construction of a new Chinese orbital station.

The upcoming missions are set to include the launch of the space station’s main module into orbit. A laboratory for experiments, a manned spacecraft and, eventually, 12 astronauts are expected to follow, all going to plan. Beijing is aiming to unveil its new permanent space station in 2022.

This latest recruitment drive was open to civilians, unlike the previous two, in the early 1990s and in 2010, in which only military personnel were considered.

China has made major inroads into space exploration and development in recent years, including its recent Tianwen-1 mission which took up orbit around Mars and recently began beaming back images and video.