Home / INCREDIBLE / China said, when I shall send an expedition to Mars

China said, when I shall send an expedition to Mars 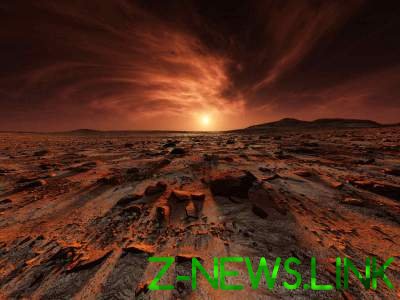 China plans to launch the spacecraft in 2020.

China intends during the first mission to explore Mars, to do a flyby around the planet, but a successful landing of a probe on Mars.

This was stated by the representative of the Chinese Academy of Sciences Xu Fanizza on a three-day Beijing international forum on lunar exploration and deep space.

The first Chinese probe to study Mars will be equipped with 13 devices. In particular, six types of the payload will be installed on the Rover. The mission will be carried out the data collection on space environment, surface structure, atmospheric environment, topography and geomorphology of Mars.

The Rover weighing about 200 kg, will study the planet’s surface, and also to test the equipment in the next mission will be used to collect soil samples and rock of the planet and their subsequent sending to the Ground.

As reported by the chief engineer-designer of the first Chinese mission to Mars Zhang Juntao, China plans to launch the spacecraft in 2020.