Home / WORLD / China responds to US boycott of Beijing Olympics 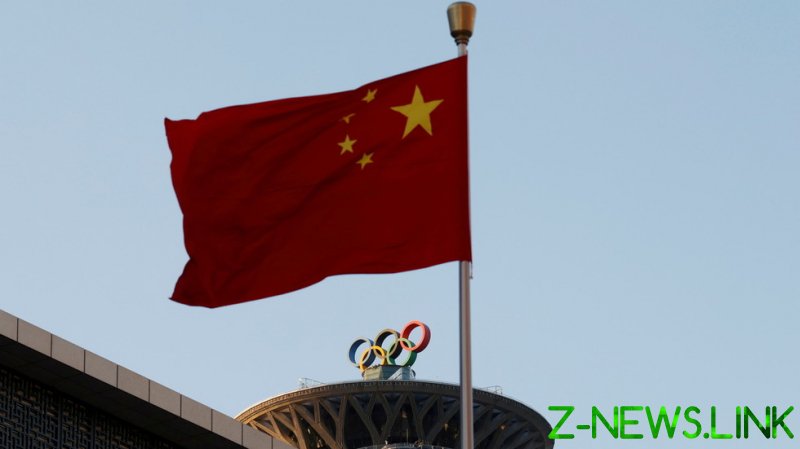 Asked about the boycott announced by the Joe Biden administration earlier on Monday, a spokesman for the Chinese Embassy in the US, Liu Pengyu, told Reuters that the decision contradicts the “spirit” of the Olympics, though added that it would have no negative effect on the games, set for China in February.

“Such a pretentious act is only a political manipulation and a grave distortion of the spirit of the Olympic Charter. In fact, no one would care about whether these people come or not, and it has no impact whatsoever on the Beijing 2022 Winter Olympics to be successfully held,” he said.

Liu went even further in a follow-up post on Twitter, sharing a graphic with text denouncing the “State of Democracy in the United States,” which went on to say the American system is based on “a game of money in politics,” rule from a “minority elite” and a “trust crisis” – all seemingly in reaction to the boycott.

While the Biden administration noted that American athletes would still be permitted to compete in the Olympics, White House press secretary Jen Psaki said US officials would not attend, citing alleged “crimes against humanity” against ethnic and religious minorities in China’s Xinjiang province and “other human rights abuses.”

The Chinese Foreign Ministry denounced the move soon after it was announced, with spokesman Zhao Lijian blasting it as “grandstanding” and warning of “resolute countermeasures.” Beijing’s embassy in the Czech Republic has also sparred with its American counterpart online, telling Washington to “stop self-flattering” while also suggesting US officials weren’t invited in the first place

Biden officials had discussed a potential boycott publicly for some time, though it was unclear whether the administration would move ahead on the idea after a relatively amicable virtual meeting with Chinese President Xi Jinping last month. Despite calls from Beijing to pursue more “positive” ties as recently as last week, Biden is apparently taking a more confrontational approach, having repeatedly labeled China the US’ top “competitor” and a threat that must be countered in the Indo-Pacific.