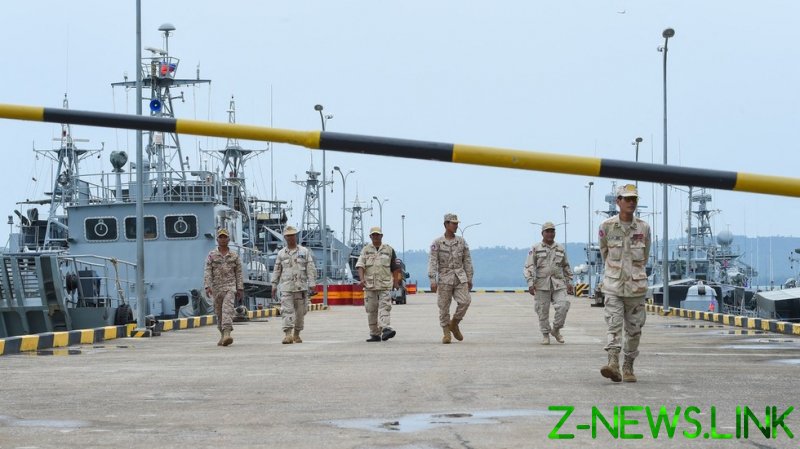 Beijing has rejected a report by the Washington Post claiming that a Chinese naval base is being secretly built in Cambodia.

The joint work by Beijing and Phnom Penh has been “a good example of building a new type of international relations and a community with a shared future for mankind,” he insisted.

Unlike China, which has just one foreign base, in the East African nation of Djibouti, “the US runs more than 800 military bases overseas,” Zhao reminded the briefing.

He also denounced Washington for having the largest defense budget in the world; being almost constantly involved in wars overseas; interfering in the internal affairs of other nations; and sending military aircraft and warships “to flex muscles at other countries’ doorstep.” 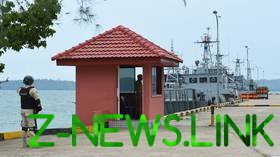 “Who on earth is undermining global and regional security and stability and spreading disinformation? Anyone can tell,” the spokesman pointed out.

Zhao also referred the journalists to the comments by the Cambodian embassy in the US, which labeled the claims in the report as “baseless accusations motivated to negatively frame Cambodia’s image.”

The Ream Naval Base in the Gulf of Thailand is being renovated solely to strengthen Cambodian naval capabilities, the embassy said, adding that the country’s constitution forbids it from hosting foreign military facilities.

The Washington Post reported on Monday, citing unnamed Western officials, that China was secretly working to build facilities for its military at the Ream Naval Base in Cambodia.

READ MORE: China angered by US and its ally

The project was seen as part of Beijing’s efforts to boost its presence in the Indo-Pacific, which China sees as its “rightful and historic sphere of influence,” the sources said.

The Ream Naval Base is located to the west of the South China Sea, where Beijing has overlapping territorial claims with several countries.