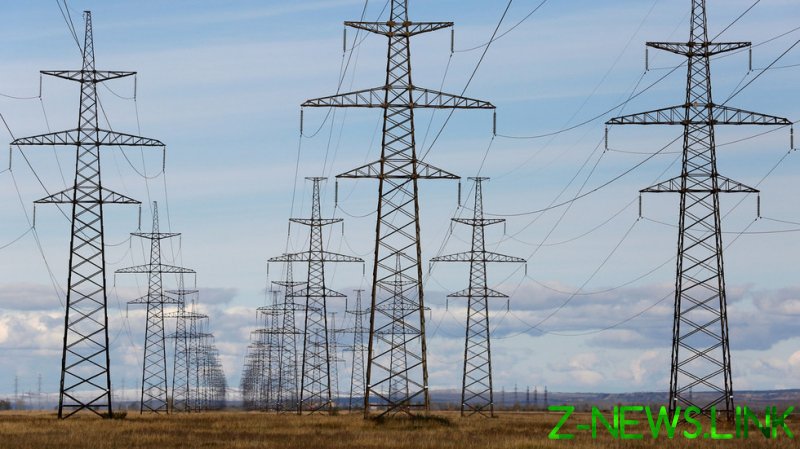 On Wednesday, the Inter RAO energy conglomerate revealed that it had received a request from authorities in the East Asian nation to help relieve its flagging national grid. While no details have yet been given of the potential deal, it is understood that the firm, which has a monopoly on electricity exports, is looking at turning the voltage up significantly.

The news comes after more than 20 Chinese provinces were reported to have been hit by power cuts and supply problems, as shopkeepers apparently conducted business by candlelight and mobile phone networks were reportedly hit by major outages. A number of factories fueling the world’s second largest economy have downed tools or been told to work reduced hours to avoid putting strain on the power network.

China, which relies on coal to generate more than half of its energy, has seen stockpiles fall to record lows, with the South China Morning Post reporting that supplies are currently only sufficient to keep the lights on for just over two weeks longer. At the same time, a rise in demand for Chinese goods and delays in energy efficiency upgrades have combined to create one of the most serious logistical issues Beijing has had to deal with in recent years.

On Thursday, Russian officials denied reports that they had been approached by both China and EU nations to secure more coal exports. “The Russian Energy Ministry has received no such appeals,” a statement read, contradicting previous suggestions that talks were underway to try to shore up energy supplies and drive down the cost of generating power, given gas prices have already hit record highs.