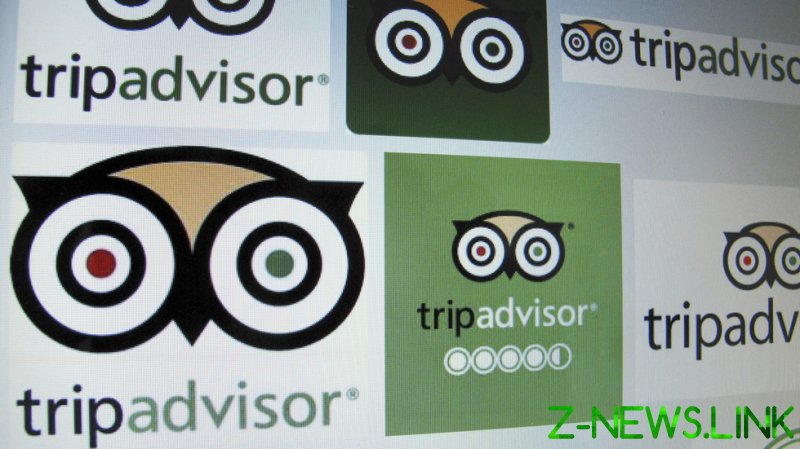 The announcement was made by the Cyberspace Administration of China on Tuesday. All the offending apps have violated one or more cyber-security laws, the watchdog stated without providing any further detail.

The purge came as a part of a campaign launched early in November in response to general public discontent with the offensive apps, the administration said, signaling that more programs will be blocked in the future. The watchdog said it has received numerous complaints from online users about “obscene, pornographic, and violent” content being spread on the banned apps, which have been allegedly used to promote illicit activities such as gambling and prostitution.

Arguably the most popular application among the purged programs is the mobile version of the US-based TripAdvisor travel website. The app offers online hotel and lodging reservations, transportation booking, and other services, and also allows users to share their own reviews. The Chinese watchdog did not specify what content on TripAdvisor it deemed to be illegal.