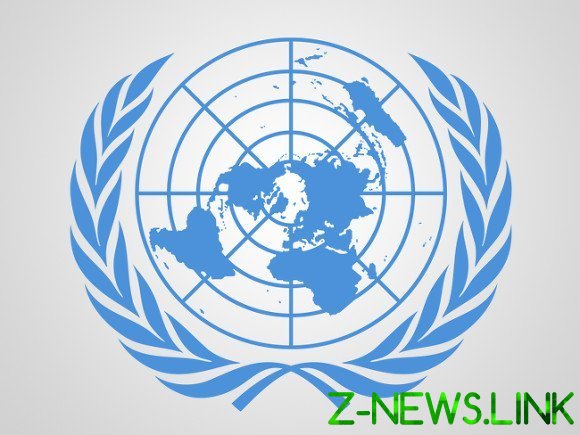 China refused to discuss the UN security Council, the situation of Hong Kong. This was announced by the permanent mission of the USA to the organization.

At the same time, permanent representative of China Zhang Jun wrote in microblogging network Twitter, that China “categorically rejected unfounded the request of the United States” on holding meeting of the security Council, and stressed that the issue of the legislation of Hong Kong is “an internal affair of China” and has nothing to do with the UN.

In addition, the Chinese envoy added that “the US is the source of problems in the world,” and called on U.S. authorities to “stop their policy of force and the practice of intimidation.”

Earlier, the US Secretary of state Mike Pompeo has informed Congress that according to the current state of Affairs in the region, Hong Kong can not be considered completely Autonomous from China.