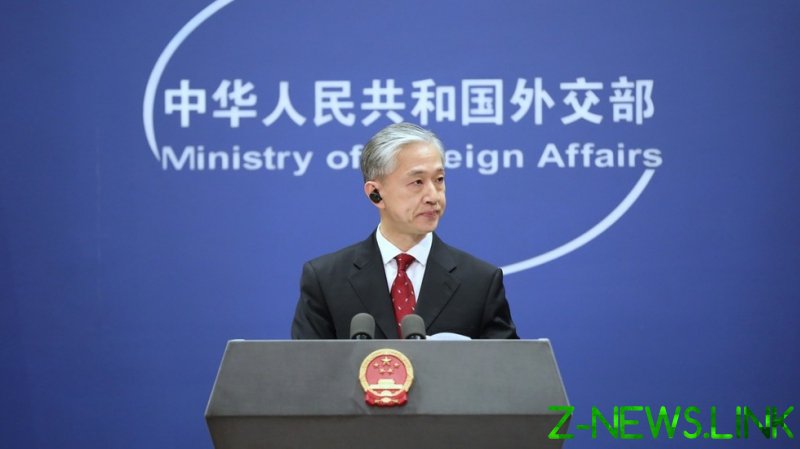 China has accused Australia’s defense chief of slander and making “wild remarks” over his comment that Australians should “prepare for war.”

“Such despicable moves are seen through by the Chinese people and the international community.”

This comes in response to Monday’s statement by Australian Defense Minister Peter Dutton, who declared that China is “on a very deliberate course at the moment”, adding “we have to stand up with countries to stare down any act of aggression … to make sure we can keep peace in our region and for our country.”

Speaking on Channel Nine’s Today Show, Dutton said: “The only way you can preserve peace is to prepare for war and be strong as a country. Not to cower, not to be on a bended knee and be weak. That’s the reality.” 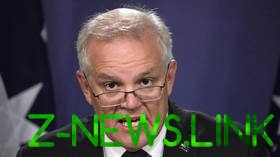 Earlier, the Australian minister stated that his country would not be “subservient or cower” to Beijing.

Relations between China and Australia have deteriorated in recent years amid mutual accusations of destabilizing activities in the region. Prime Minister Scott Morrison warned that China would cross a “red line” if it established a military base on the Solomon Islands, a tiny archipelago about 2,000 km from Australia’s northeastern coast. Beijing signed a cooperation agreement with the island nation last week.

Wang argued on Monday that “the speculation that China will build a military base in the Solomon Islands is pure disinformation fabricated by a handful of people who harbor ulterior motives.”

Last year, Australia signed a three-way security pact with the US and Britain, known as AUKUS. China said the agreement was undermining peace in the region.