China reacts to US plans on Russia’s G20 membership 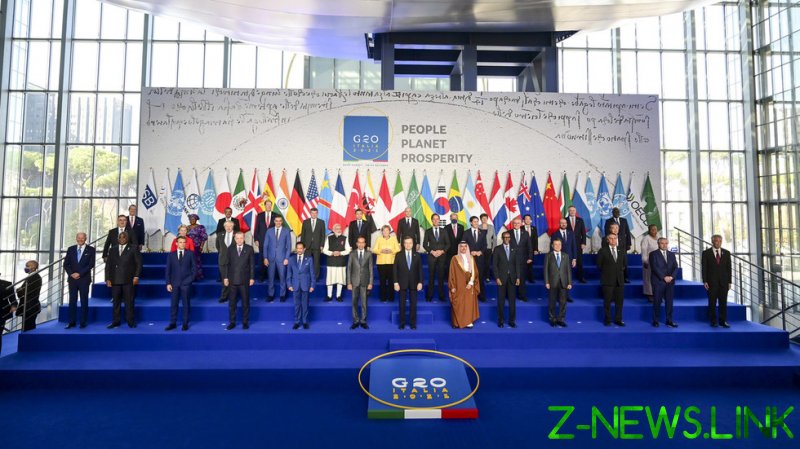 Chinese Foreign Ministry spokesman Wang Wenbin commented on Wednesday on potential plans of the US and Western allies to kick Russia out of the G20 in the wake of its military offensive in Ukraine.

“G20 is the main forum for international economic cooperation, bringing together the world’s major economies. Russia is an important member, and no member has the right to expel other countries,” the spokesman said during a regular press conference.

Wang said that at the moment, the global economy is at a critical stage, recovering from the Covid-19 pandemic, while instability and uncertainty are rising. According to the spokesman, the G20 countries are responsible in particular for the world’s economic “stability and recovery.” 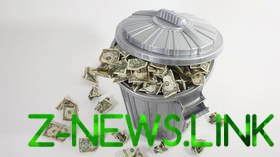 Wang suggested that the G20 countries should work on multilateralism, solidarity, and cooperation to address the harsh economic and financial problems, as well as making “positive contributions to the realization of strong, green and healthy global development.”

On Tuesday, US National Security Advisor Jake Sullivan said the question of Russia’s membership in the G20 would be discussed with Western allies, adding that “it cannot be business as usual for Russia in international institutions.”

The comment was made in the context of US President Joe Biden’s trip to Brussels for an emergency NATO summit on Thursday.

Beijing has called for a de-escalation of the Ukraine crisis, but refused to condemn Moscow for its military campaign and, unlike many Western countries and some of their allies, has not imposed any sanctions on Russia. Beijing’s defiant stance prompted the White House to warn of “consequences” should it help Moscow bypass sanctions in any way.