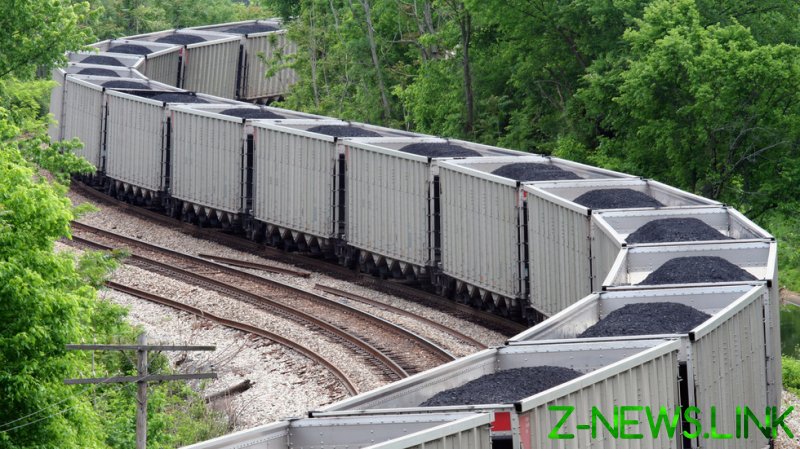 China’s National Bureau of Statistics said the country’s coking coal imports from Russia soared to 1.4 million tons in March, compared to 590,000 tons for the same month last year and 1.1 million tons in February. Overall, the nation more than doubled purchases of Russian steel-making coal, procuring the fuel at a discount.

Data shows that China is Russia’s largest coal buyer, taking in more than 50 million tons of the commodity worth $7.4 billion last year via rail and sea from Russia’s Far East. Russia accounted for roughly 15% of China’s total imports and was its second-largest supplier behind Indonesia. 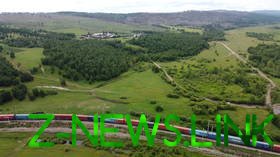 Nearly half of the imports from Russia are metallurgical coal and Chinese buyers are interested in importing more supplies despite the struggle to secure financing from state banks worried about potential sanctions.

While Russian coal prices increased modestly in the past year, they’re still well below rates from other suppliers, like Indonesia and Mongolia, Bloomberg reports.

China is aiming to drastically increase domestic coal output. However, the nation’s mines produce low-quality material that is unsuitable for steel mills.