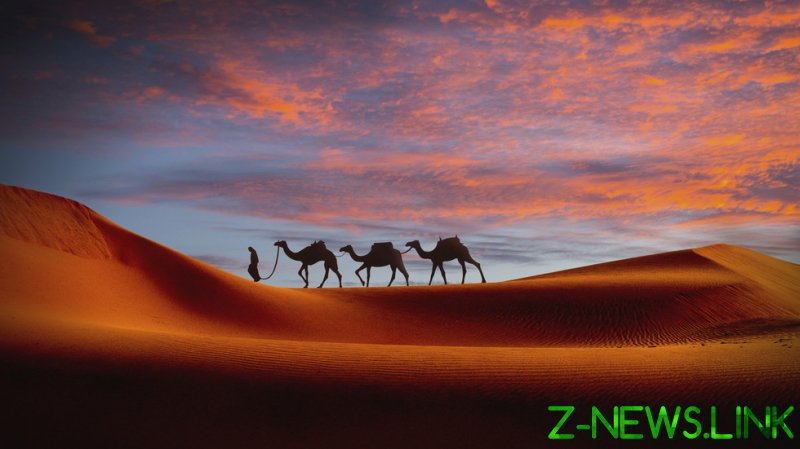 According to official data, outbound investment into manufacturing and information transmission sectors continued to grow. The manufacturing sector attracted $7.2 billion in the first five months, up 11.8% year-on-year.

Investment by China’s local enterprises reached $32.75 billion, up 3.8% from a year earlier and accounting for over 75% of the total ODI in the period, said the Chinese Ministry of Commerce.

The ambitious multi-trillion-dollar Belt and Road Initiative (also known as the ‘New Silk Road’), announced by Chinese President Xi Jinping in 2013, aims to boost connectivity and cooperation between East Asia, Europe and East Africa. It is expected to significantly expand global trade, cutting trading costs in half for the countries involved.

According to official data, the total trade turnover between China and the Belt and Road nations amounted to $9.2 trillion from 2013 to 2020, while combined investment by Chinese enterprises in those countries reached $136 billion.

A number of cooperation deals involving investments of 158.3 billion yuan ($24.5 billion) were signed at the Fifth Silk Road International Exposition in China in May. The agreements cover 72 key projects in sectors including education, modern agriculture and high-tech industry.