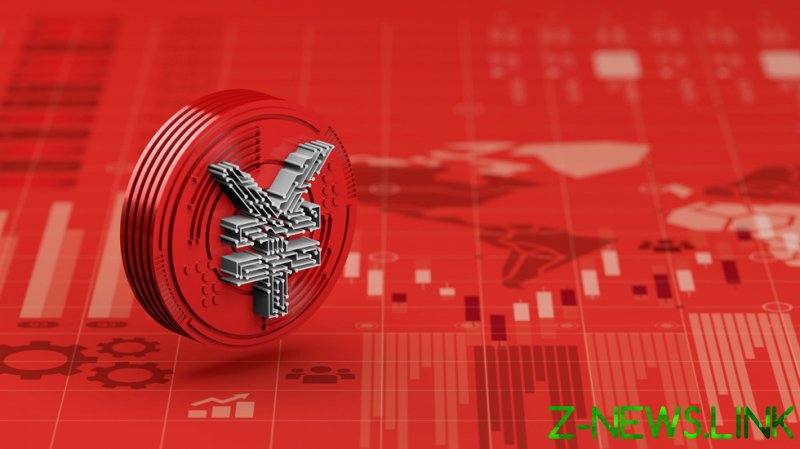 According to the bank’s deputy governor, Fan Yifei, the currency has been used for more than 1.1 billion yuan ($162 million) worth of transactions. Pilots will also be conducted at the Beijing Winter Olympics in 2022, he said.

The pilot programs have made “positive progress,” with more than 6,700 use cases implemented as of late August for transactions ranging from bill payments and transport to government services.

“PBOC regards digital renminbi as an important financial infrastructure for the future,” Fan said, as quoted by the South China Morning Post.

The e-yuan is being used for multiple payment methods, including barcodes, facial recognition, and tap-and-go transactions, he explained. More than 113,300 personal digital wallets and about 8,800 corporate digital wallets have been opened as part of the pilot program.

In May, PBOC revealed plans to have its sovereign digital currency ready in time for the next Winter Olympics. It said that the new currency, which doesn’t have an official name but is known by its internal shorthand DCEP – or Digital Currency Electronic Payment – will share some features with cryptocurrencies such as Bitcoin and Facebook’s Libra. The currency is projected to replace cash in circulation.

DCEP has been introduced across four major cities: Shenzhen, Suzhou, Chengdu, and the Xiongan New Area in the northern province of Hebei. The government has already started paying civil servants in the district of Xiangcheng in Suzhou half of their transport subsidy in the digital currency as part of that city’s test run.