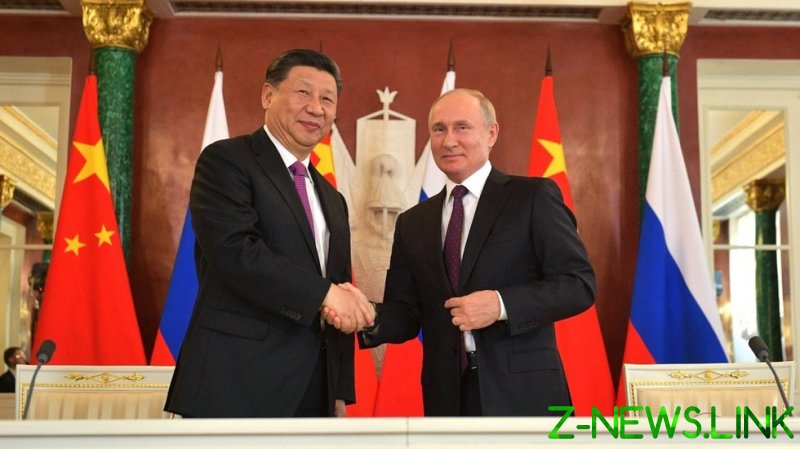 “China is willing to continue to offer mutual support to Russia on issues concerning our core interests such as sovereignty and security, intensify strategic coordination between the two countries, and strengthen communication and coordination in major international and regional organizations such as the United Nations, BRICS, and the Shanghai Cooperation Organization,” Xi was quoted as saying by China’s state media outlet CCTV.

In the phone call, which fell on Xi’s 69th birthday, the two leaders noted that relations between Russia and China “have reached an unprecedentedly high level and are constantly improving,” the Kremlin press service said.

Putin stressed that Moscow opposes any external forces’ attempts to interfere in China’s internal affairs, such as the situations in Xinjiang, Hong Kong and Taiwan, CCTV reported. 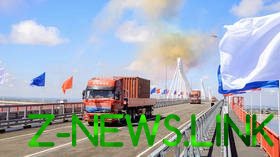 Touching on the conflict in Ukraine, Xi noted, according to Chinese state media, that Beijing has always made independent judgments. He also reportedly called on all parties to the conflict to find a peaceful resolution, with the Chinese leadership ready to play a constructive role in the process.

It was a second phone call between Putin and Xi since Russia launched its offensive against Ukraine on February 24.

Unlike the US, UK, Canada, the EU, Japan, Australia and several other nations, China has not imposed any sanctions on Russia over its military operation in Ukraine. While calling for peace, the Chinese government has said it understands Russia’s security concerns, and has condemned the supply of weapons from the West to Kiev.

Washington has attempted to pressure Beijing into adopting a position more in line with the Western one, although China has to date refused to take any hostile actions toward Russia, which it calls a “strategic partner.”