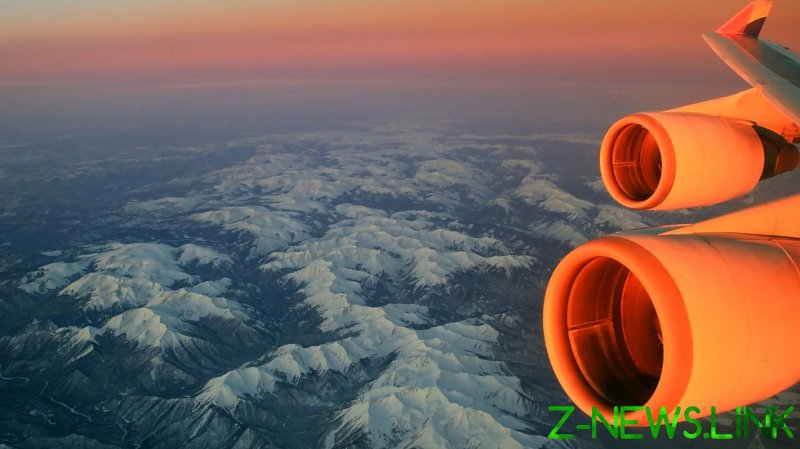 “We are ready to supply spare parts to Russia, we will set up the cooperation. Now, [airlines] are working [on this], they have certain channels, there are no restrictions on the part of China,” the ambassador told TASS.

After the launch of Russia’s military operation in Ukraine in February, the EU and the US imposed several rounds of sanctions against Russia, banning the leasing and supply of aircraft to the country, and prohibiting exports to Russia of goods and parts for the aviation industry. Boeing and Airbus stopped servicing planes operated by Russian airlines, sparking fears that the majority of the country’s fleet would be grounded within months.

It was reported in March that Chinese firms had refused to supply Russian airlines with aircraft parts due to concerns over facing secondary sanctions from the US. Russia later said it would increase its reliance on the domestically-built Sukhoi Superjet airliner and would start producing parts in the country.