China names US goals in Ukraine 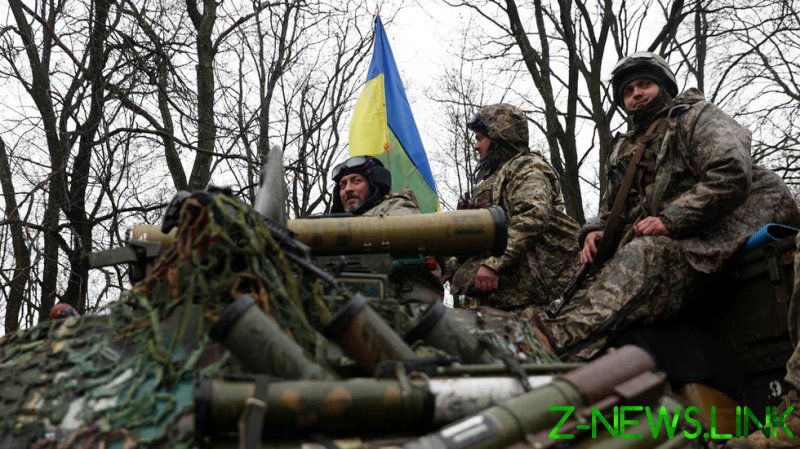 The US isn’t interested in peace in Ukraine but is instead doing everything it can for the conflict in the country to last as long as possible, Chinese Foreign Ministry spokesman Zhao Lijian said during a briefing on Friday.

“While the international community is calling for the end to hostilities, the US keeps adding fuel to the fire and shows readiness to fight until the last Ukrainian,” Zhao insisted, referring to the ongoing financial aid and deliveries of weapons from Washington to Kiev.

“Their actual goal isn’t achieving peace, but making sure that the conflict drags on. As [the Americans] say it themselves, they’re looking to weaken Russia,” he said.

“As for whether the US brings peace or war, security or chaos – I suppose we all know the answers to those questions,” the spokesman added. 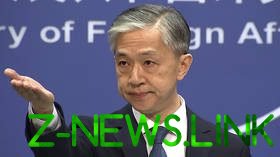 Earlier this week, US Defense Secretary Lloyd Austin acknowledged that, by helping Kiev, Washington wanted to see “Russia weakened to the degree that it can’t do the kinds of things that it has done in invading Ukraine.”

On Thursday, US President Joe Biden asked Congress for an additional $33 billion in funding to prop up Ukraine in its ongoing conflict with Russia.

On the same day, the US lawmakers voted in a lend-lease scheme for Kiev. If approved by President Joe Biden, it would make it easier for Washington to send arms to Ukraine, but the country would eventually have to pay for those deliveries. Moscow has already warned that the move could see Ukraine landing into a debt pit that will affect the nation for generations.

The events in Ukraine have added even more tension to the relations between Washington and Beijing. Despite all its efforts, the Biden administration has been unable to pressure China to condemn Russia and join international sanctions against it. 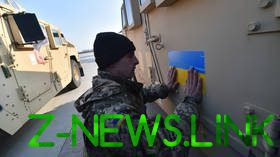 Beijing has called for peace in Ukraine, but blamed the outbreak of the conflict on the US and its push to expand NATO close to the Russian border.

Russia sent its troops to Ukraine in late February, following Kiev’s failure to implement the terms of the Minsk agreements, first signed in 2014, and Moscow’s eventual recognition of the Donbass republics of Donetsk and Lugansk. The German- and French-brokered Minsk Protocol was designed to give the breakaway regions special status within the Ukrainian state.