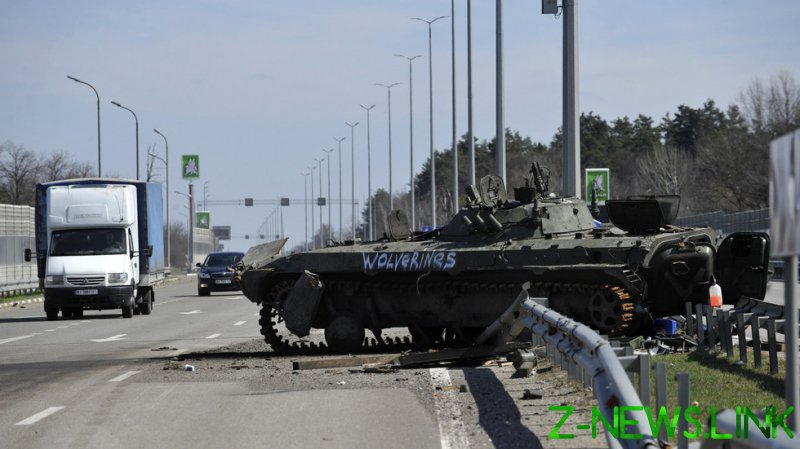 China said on Thursday that the fault lines of European security have caused the current Russian-Ukraine conflict. Moscow has insisted that one of the goals of its ongoing military campaign against Kiev is to make Ukraine declare itself a neutral country which will never join NATO.

“The Ukraine issue originates from Europe’s security imbalance,” Wang said, according to a statement by the Chinese Foreign Ministry.

“Balanced, effective and sustainable European security architecture should be rebuilt on the basis of the principle of indivisible security. Only by doing so can Europe truly achieve lasting peace and stability.”

Wang added that all parties should work to “create the necessary environment and conditions for advancing peace talks,” instead of “fanning the flames.”

One should not call for reaching a ceasefire and stopping the conflict while sending large quantities of advanced weapons and equipment to further escalate the fighting.

NATO member states have been increasingly arming Kiev with weapons, including anti-tank and air defense missile systems. Moscow has said that flooding Ukraine with weapons undermines the peace process.

Beijing refused to condemn Russia’s military campaign in Ukraine and, unlike many countries, has not imposed sanctions on Moscow, insisting that such measures disrupt global trade and do not contribute to a resolution of the conflict. 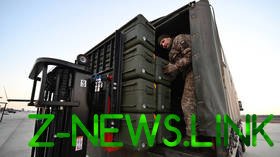 US Deputy Secretary of State Wendy Sherman warned China on Wednesday of “a response from the international community” should Beijing support Russia “in any material fashion.”