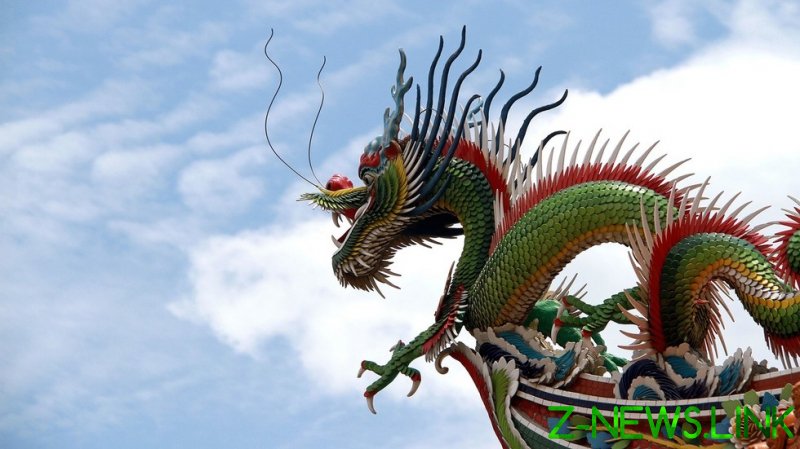 China is the only major economy to have avoided contraction in 2020. It is now on course to pass the US as the biggest economy in 2028, said Homi Kharas, deputy director for the global economy and development program at the Brookings Institution. That is two years faster than he had previously estimated.

The country’s share of the world economy rose at the fastest pace this century. Statistics showed that global output dropped 4.2 percent last year, pushing China’s share of it to 14.5 percent at 2010-dollar prices.

Economists pointed out that Beijing is deepening economic ties within Asia and Europe and looking to domestic consumption to power its next phase of growth. This week, President Xi Jinping said that “time and the situation” were on the country’s side in a new year while Washington was struggling with domestic turmoil.

The pandemic could help China “solidify its position in the global economy,” Ka Zeng, director of Asian studies at the University of Arkansas, told Bloomberg. US and European companies are likely to focus more on China due to the “potential for the country to be the only large source of growth in the post-pandemic world.”

Meanwhile, China has likely regained the title of the world’s top destination for foreign investment as more than $129.5 billion have settled in the country through November 2020. Globally, FDI flows are said to have fallen 30-40 percent year-on-year in 2020, according to UNCTAD.

“Not only China’s growth, but also the pattern of its growth matters for the global economy. China continues to strive to move towards greater reliance on consumption for growth. For the rest of the world, China will increasingly become a consumer in addition to the producer role it has long played,” said Chang Shu, chief Asia economist.