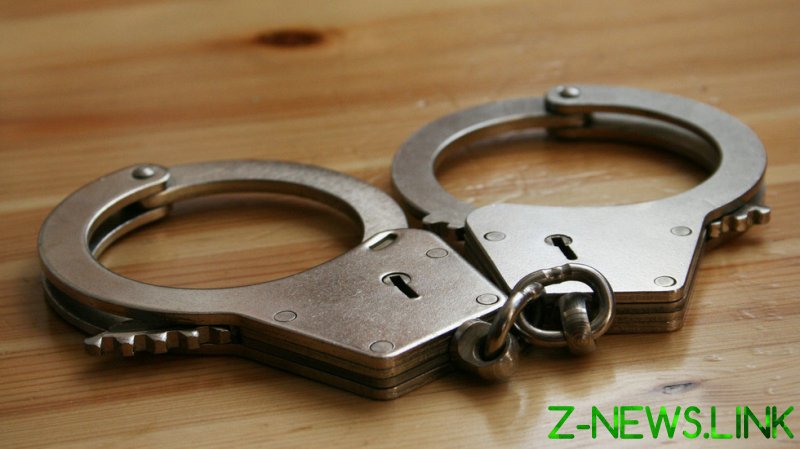 China’s National People’s Congress Standing Committee voted for the new provision on Saturday. The changes to the country’s criminal code are set to take effect on March 1 next year.

Until now, China’s age of criminal liability for most offenses has stood at 16 years. However, children who have committed grave crimes such as premeditated murder are already held accountable starting from the age of 14. The move has reportedly been prompted by a rise in juvenile crime that the country experienced from 2018 to 2019.

Before this spike, crime rates among children had been gradually falling for some five years. Crimes of choice among the offenders aged under 14 included theft, robbery, intentional injury and even rape, according to a report released in June by the Supreme People’s Procuratorate.

The change in the country’s laws brings China closer to the countries with the lowest age of criminal responsibility. In England and Wales, for instance, children can get prosecuted starting from the age of 10. Laws in Thailand are even more strict, as young offenders can appear before court upon reaching just seven years of age.