China lodges complaint with WTO against Australia over trade tariffs 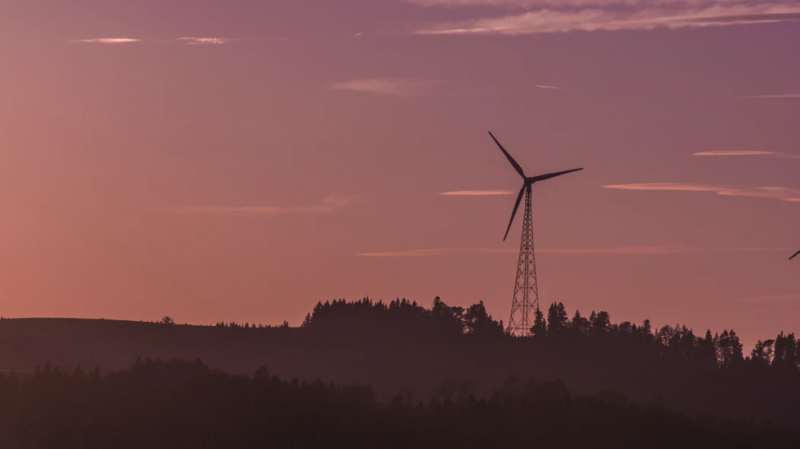 “(China) hopes that the Australian side will take concrete action to correct the wrong practices and avoid distortions to the trade of related products, so that trade will return to a normal track as soon as possible,” Gao said.

China’s complaint comes after Canberra said earlier this week it would appeal to the WTO over Beijing’s decision to impose tariffs on Australian wine.

“The normal course of events would be that you would get some notification of their concerns about the measures we put in place through the relevant WTO committee or through officials raising it through bilateral channels,” he told reporters, adding: “We haven’t seen any of that.”

Tehan also questioned why China had taken so long to lodge its appeal when Australia imposed two of the three duties in 2014 and 2015, with the third in 2019. “Why have they taken this action now?” he said.

Australia imposed duties totaling 10.9% on Beijing’s wind towers, 17.4% on railway wheels and up to 60.2% on stainless-steel sinks from China.

Economic tensions between China and Australia have escalated in recent years, after Australia began cracking down on Chinese investment in the country. Relations deteriorated further after Australia banned Chinese telecoms Huawei and ZTE from its 5G rollout. Tensions were raised again last year, when Australia called for an international inquiry into the origins of the coronavirus outbreak, prompting accusations from Beijing that Australian lawmakers were acting on orders from Washington.

In response, China has imposed trade tariffs on a variety of Australian goods, including coal, barley, wine, beef, and lobster. Australia has already appealed to the WTO over China’s decision to impose tariffs on its barley imports.