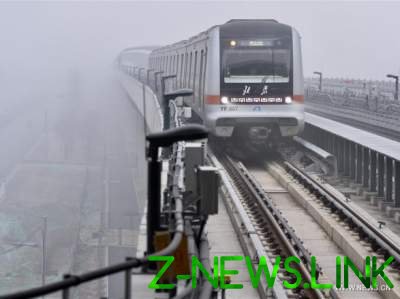 Time waits for no man.

On Saturday in the Beijing metro was officially put into operation of unmanned trains. Fully automated trains have been in China before, but these were the first produced and developed country.

In China, there are already unmanned shops and supermarkets. Unmanned vehicles also received permission to run on some test roads.

According to the subway operator, the ride passes through 9 stations and covers 14.4 km away.