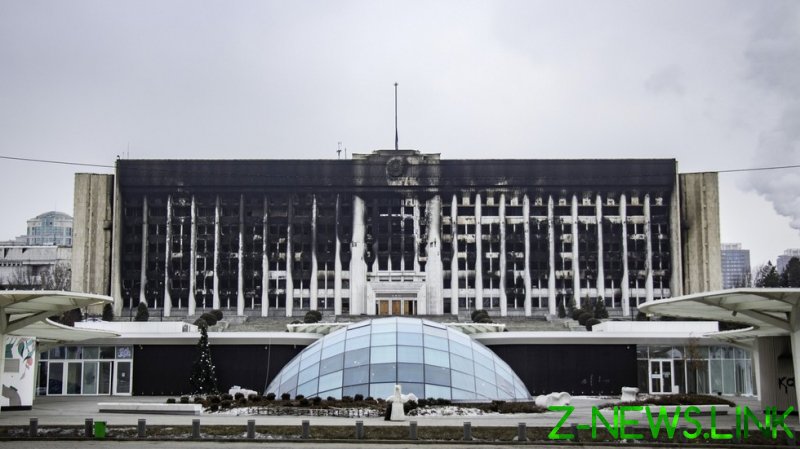 The Chinese defense minister said Beijing stands opposed to foreign intervention in Kazakhstan, warning of “color revolutions” launched under the guise of protests while vowing to support the country’s efforts to “safeguard national security.”

“China firmly opposes external forces deliberately instigating a ‘color revolution’ in Kazakhstan, and supports Kazakhstan in taking effective measures to safeguard national security and social stability,” Wei said, as cited by the Defense Ministry. “We must be alert to some major powers interfering in Central Asia and disrupting the security of Central Asia.” 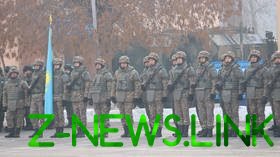 Though the minister did not elaborate, his remarks come around three months after mass protests erupted in Kazakhstan, initially triggered by a hike in fuel prices. Peaceful rallies became violent over the course of several days in January, with at least 225 people killed during clashes with security forces and thousands more injured and arrested.

The unrest prompted a deployment by the Russian-led Collective Security Treaty Organization (CSTO), which sent peacekeepers into the country at Tokayev’s request and ultimately helped to quell the violence. In response to protesters’ grievances, the government sacked several top officials and vowed a series of political and economic reforms, including the restoration of previous price controls on fuel. 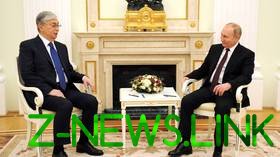 The president claimed tens of thousands of “foreign-trained terrorists” and “bandits” were behind the rioting, arguing they aimed to carry out a coup on behalf of another state, though did not provide evidence for the assertion.

At the time, Chinese Foreign Minister Wang Li said the protests were driven by “three evil forces” of extremism, terrorism and separatism, offering support from Beijing’s security forces. Though Kazakhstan belongs to the China-led Shanghai Cooperation Organization and reserves the right to request security assistance from member states, it did not do so during January’s unrest.