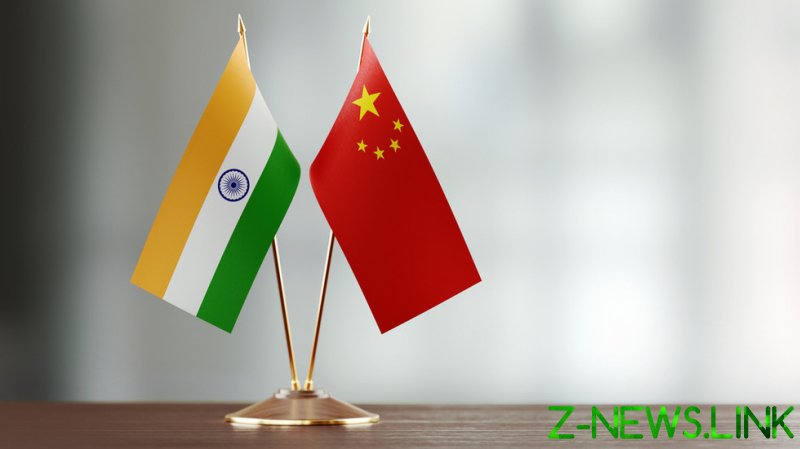 Chess grandmaster Sergei Shipov has said that Russia should host chess tournaments with players from countries that are “loyal” to it invited – including China, India and Belarus.

Russia has been banned from holding events run by the International Chess Federation (FIDE) as a result of the attack on Ukraine, although the governing body has stopped short of joining many other sporting federations in banning Russian and Belarusian competitors.

FIDE has banned Russian grandmaster Sergey Karjakin for six months after he expressed his support for Russia in its President, Vladimir Putin – and Shipov was investigated but not punished over comments that were deemed to be pro-Russia but less provocative.

“Chess players should not sit idly by,” said Shipov, who was made a grandmaster in 1996 by FIDE, speaking to Tass.

“They are professionals, they need to play [and] earn something, because life is life.

“I see that our skiers and biathletes actively participate in various competitions, and chess players should do the same.

“You can invite athletes from Belarus, India, China and other countries that are more or less loyal to Russia.

“There would be organizers and sponsors. I think our guys would be happy to play. We must do it; I wish it to happen.”

Shipov was referring to a well-received competition held in Siberia for athletes who were banned from the Paralympic Games in Beijing earlier this month.

The competition came under the ‘We Are Together. Sport’ banner, and officials such as the president of the Russian Paralympic Committee (RPC), Pavel Rozhkov, spoke about plans for holding future international competitions alongside Russia’s partners on Wednesday.

“We decided that this year a number of open championships will be held with the participation of the BRICS and SCO [Shanghai Co-operation Organization] countries, and we have maximally intensified relations with the National Paralympic Committee of China, whose national team is the world’s leading team today,” Rozhkov said.

“Just the other day we received a letter from the head of the NPC of China, which says that China pays great attention to the co-operation of our countries.”

Major sporting events to have been pulled from Russia since the start of the conflict include the football Champions League final in May and the 2022 World Short-Course Championships in swimming, which are scheduled for December.