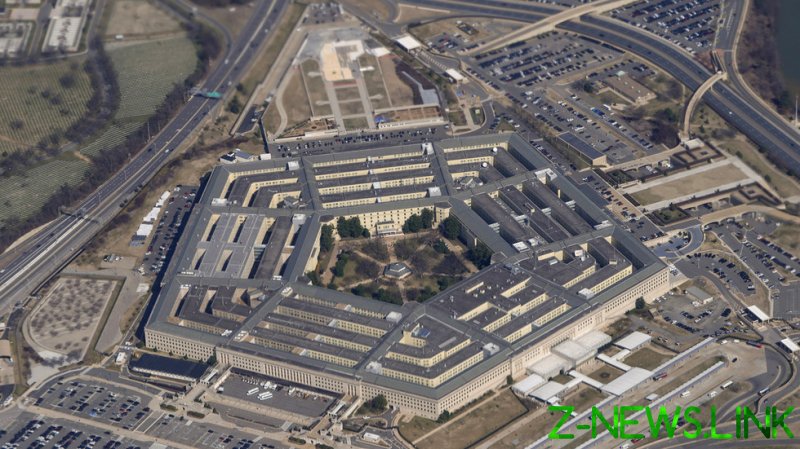 As China continues its snap military drills around Taiwan in retaliation to US House Speaker Nancy Pelosi’s provocative visit to the island this week, top Chinese military officials are refusing to return calls from their counterparts at the Pentagon, according to Politico.

On Friday, Beijing decided to cut diplomatic ties with Washington in a number of military and civilian areas. China’s Foreign Ministry released a list of issues on which there will no longer be communication between Chinese and American officials, including military contacts on the level of theater commanders and wider defense policy coordination talks. 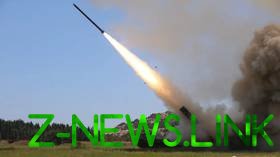 China also suspended consultations on maritime security, cooperation on the repatriation of illegal migrants, legal assistance on criminal matters, fighting against transnational crime and drug trafficking, as well as talks on climate change, it said in a statement.

While not commenting on the reported break in top-level military communications, the White House said China’s recent moves increase the “risk of miscalculation and misperception,” even as National Security Council spokesperson John Kirby insisted it “does not completely eliminate the opportunities for senior members of our military to talk.”

“You have this much military hardware operating in confined areas, it’s good, especially now, to have those lines of communication open,” Kirby said on Friday. 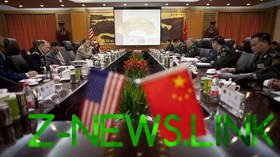 READ MORE: China cuts ties with US on critical issues

Beijing launched “unprecedented” military exercises and live-fire drills in six maritime areas around Taiwan on Thursday in response to Nancy Pelosi’s brief visit. The drills include the simulation of a “blockade” of the island, as well as amphibious assaults and the striking of ground targets, according to the Chinese Defense Ministry.

China considers Taiwan an inalienable part of its territory and views visits such as Pelosi’s as attacks on its sovereignty and a violation of the ‘one-China’ principle, under which most countries refrain from diplomatic recognition of Taiwan. Despite officially recognizing Beijing as the sole legitimate authority in China since 1979, the US maintains strong unofficial ties with the island of 23.5 million, frequently selling weapons to Taipei and supporting its push for sovereignty.