Home / WORLD / China hits back at NATO over Russia demand

China hits back at NATO over Russia demand 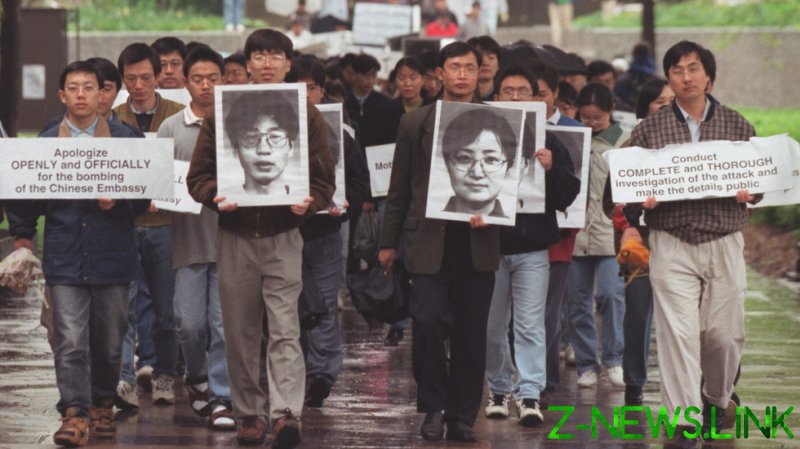 China has dismissed calls from NATO for it not to support Russia in any way on Thursday, reminding the bloc it was its US-led forces which bombed its embassy in Belgrade during the 1999 attack on Yugoslavia.

“Chinese people can fully relate to the pains and sufferings of other countries because we will never forget who had bombed our embassy in the Federal Republic of Yugoslavia. We need no lecture on justice from the abuser of international law,” a spokesman for the Beijing’s diplomatic mission to the EU said, responding to remarks made by NATO Secretary General Jens Stoltenberg.

Branding NATO a “Cold War remnant,” the diplomat suggested the organization needed to do some self-reflection to examine if it was contributing to world peace and stability, with its expansion and military operations.

Stoltenberg targeted China on Tuesday ahead of a NATO defense ministers’ emergency meeting. He suggested Beijing should “join the rest of the world in condemning strongly the brutal invasion of Ukraine by Russia” and said that any kind of support for Moscow now would help it “to continue to wage war which is causing death, suffering and an enormous amount of destruction.”

“China has an obligation as a member of the UN Security Council to actually support and uphold international law,” he added.

Russia’s attack against Ukraine, which it launched in late February, was partially justified by NATO’s creeping expansion. Moscow said it posed an increasing threat to its national security that had to be eliminated after the US and its allies refused to deescalate the situation peacefully. Russia also said it had to protect rebels in eastern Ukraine from continued attacks by Ukrainian government forces. 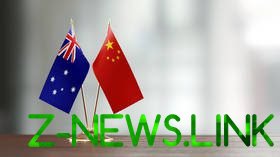 Beijing voiced support for Ukraine’s territorial integrity, but agreed with Moscow’s rationale, saying that NATO’s European expansion was clearly provocative. China refused to impose sanctions against Russia and criticized nations that did so, calling such measures illegal and damaging to the world economy.

An American B-2 bomber hit the Chinese embassy in Belgrade at around midnight on May 7, 1999, killing three Chinese journalists and injuring some 20 people. The targeting was done by the CIA, which later claimed it wanted to provide coordinates for a nearby military depot.

President Bill Clinton apologized for the attack, calling it an accident.

NATO launched the 1999 bombing campaign against Yugoslavia without authorization from the UN Security Council, where both Russia and China vetoed all attempts. The military action was justified by a need to protect rebels in Kosovo from continued attacks by Yugoslav forces.