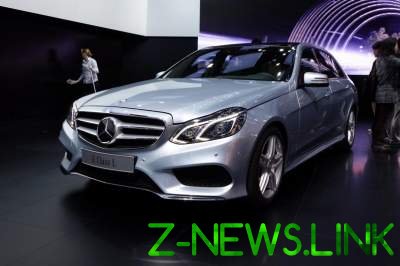 Five hundred models of cars of different parkas was banned due to the mismatch between the new eco-norms.

China has banned the production of 553 models of cars.

This decision was taken by the government of China and it shall enter into force on 1 January 2018, reports Bloomberg. The reason so many unexpected move these cars to the new environmental regulations coming into force in China in 2018. In particular, cars have not invested in new limits on fuel consumption. Among the banned cars – not only models of Chinese companies.

In the future this way can prevent a number of models. Preference will be to provide EVS and hybrids: under the new strategy, by 2030, they will account for 30% of all produced in China cars.