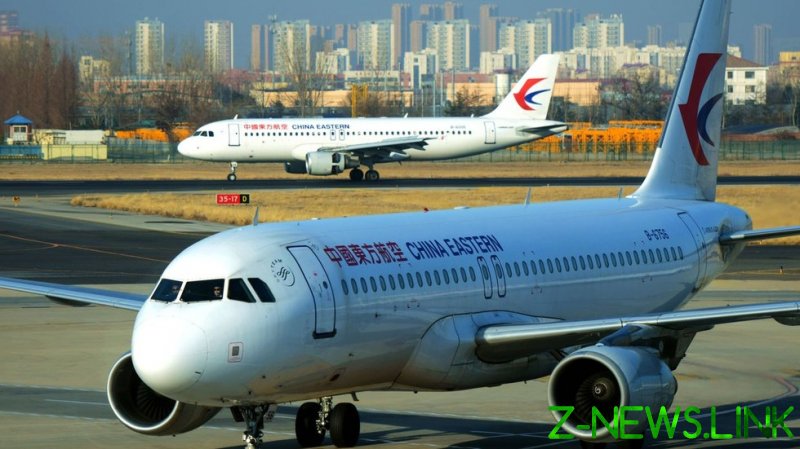 China Eastern Airlines and its subsidiaries have temporarily grounded 223 Boeing 737-800 aircraft, the company’s spokesperson Liu Xiaodong said in a press conference on Thursday, according to CNN.

On Monday, China Eastern Airlines flight 5735 crashed in a remote, mountainous region in the south of the country as it flew from Kunming to Guangzhou. The flight had 132 people on board – 123 passengers and nine crew. No survivors had been found after three days of search efforts, Chinese investigators said on Wednesday.

The grounded aircraft are undergoing safety inspection and maintenance to ensure that they are safe to fly, Liu said. The airline launched a sweeping safety overhaul after the accident, the spokesman added.

The incident is China’s worst air disaster in more than a decade. It also comes at a time when Boeing is trying to recover after two deadly crashes involving its 737 MAX model which led to the deaths of 346 total people. The 737 MAX is set to return to service in China after a three-year grounding following those incidents.