China follows through on its vow to ‘punish’ Lithuania over Taiwan 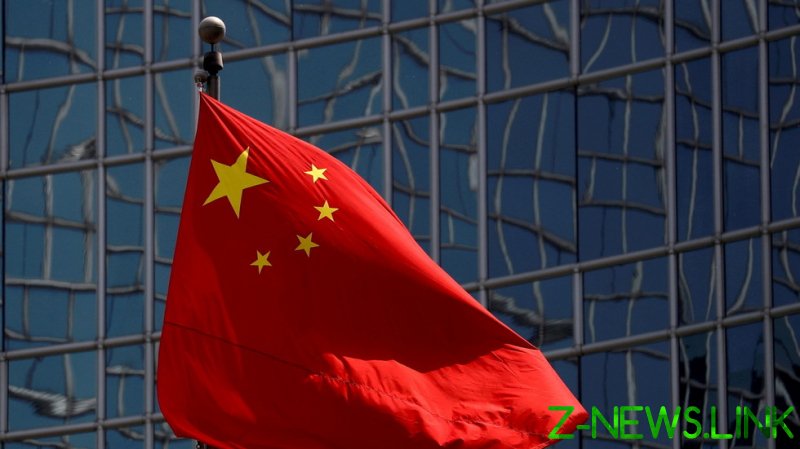 In a statement on Sunday, the Chinese foreign ministry said that China’s diplomatic relations with Lithuania will be formally lowered to the level of charge d’affaires, while blasting Vilnius for setting a “bad international precedent” by giving the island the green light to open its mission in the Lithuanian capital.

The ministry went on to accuse Vilnius of undermining the One China principle and the principle of neutrality in bilateral relations, explaining its decision to demote relations by citing the need to “safeguard its sovereignty and the basic norms of international relations.”

“The Lithuanian government must bear all the consequences arising from this,” the ministry said, while calling on Vilnius to “correct its mistakes immediately.”

“No matter how the ‘Taiwan independence’ forces distort facts and reverse black and white, they cannot change the historical fact that the mainland and Taiwan belong to the same China,” the ministry asserted.

The move comes just two days after Beijing went on a verbal offensive against the Baltic country, warning that pushback for its cozying up to Taiwan would be imminent. “As to what necessary measures China will take, you may wait and see,” it said at the time.

Lithuania and China have been embroiled in a diplomatic row and have not maintained relations at ambassadorial level since September. After the Baltic state revealed that it would be opening a de facto Taiwanese embassy, China withdrew its ambassador from the country in August. Vilnius followed suit the following month.