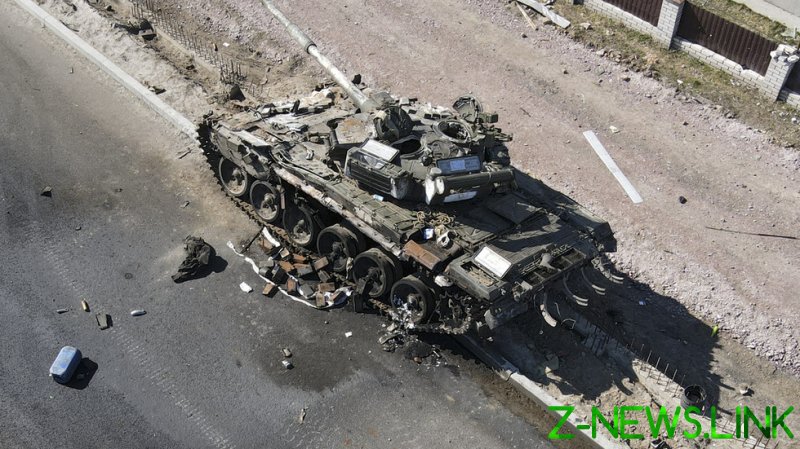 Qin Gang, the Chinese ambassador to the US, has said Beijing will work to achieve peace between Russia and Ukraine, rather than sending arms to any side in the conflict. Russia attacked Ukraine on February 24, advancing on Kiev and other cities.

Appearing on CBS News’ Face the Nation on Sunday, Qin said China will not send weapons or ammunition to Russia or Ukraine. “We will do everything to de-escalate the crisis,” he added.

Beijing has refused to condemn Moscow for its military campaign in Ukraine and, unlike many Western countries and some of their allies, did not impose any sanctions on Russia. Beijing’s defiant stance prompted the White House to warn of “consequences” should it help Moscow to bypass sanctions in any way.

Qin noted that China continues to maintain “normal” economic relations with Russia in all spheres, including the economy. Condemning Moscow will not help to achieve peace, he argued. 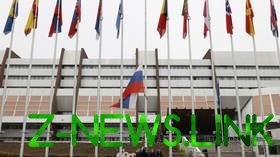 “On the one hand, China upholds the UN purposes and principles, including the respect for the national sovereignty and territorial integrity of all countries, including Ukraine,” the diplomat said. “On the other hand, we do see that there is a complexity in the history of the Ukraine issue.”