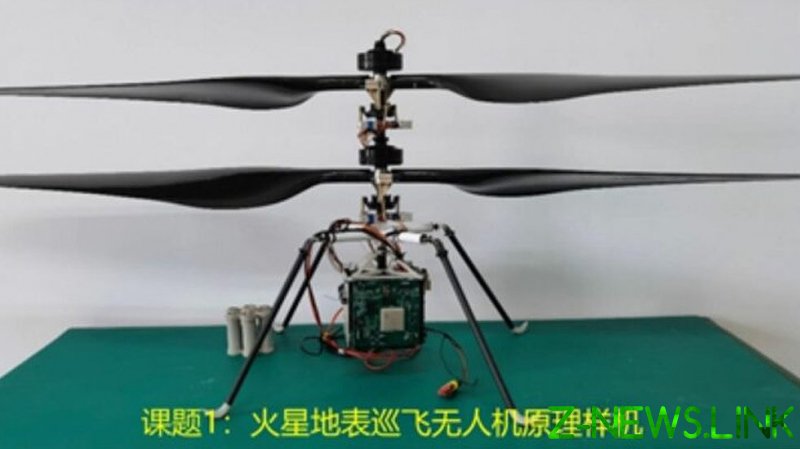 On Wednesday, CAS reported that China had developed the miniature helicopter, and Chinese media released images online of the astronomical equipment.

In May, China historically landed a rover on Mars in its inaugural mission to the planet, as part of the country’s ambitious future space exploration plans.

Earlier this year, Wang Xiaojun, head of the state-owned China Academy of Launch Vehicle Technology, said that Beijing envisages building a permanent presence on Mars and large-scale development of its resources, with a fleet of vessels running between the Red Planet and Earth.