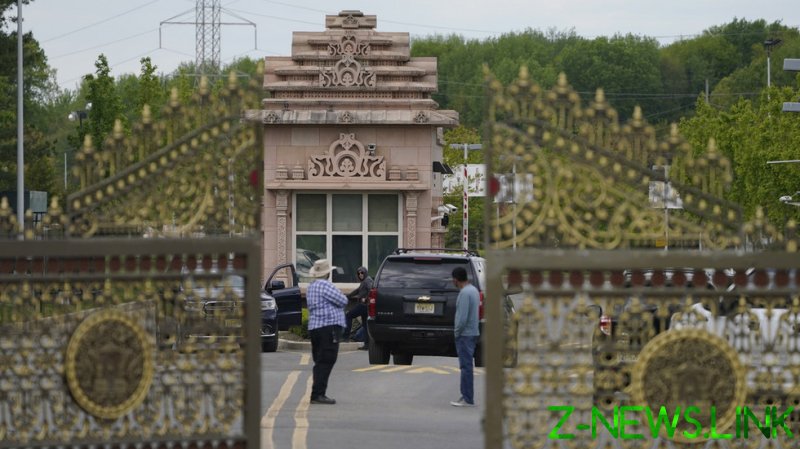 Speaking on Wednesday, Foreign Ministry spokesman Zhao Lijian said Beijing was “deeply concerned.” “We urge the United States government to take effective measures to protect the legitimate rights and interests of its workers and earnestly implement the ratified international labor conventions,” he stated.

Zhao highlighted that Washington had ratified only 14 international labor conventions, including just two of the eight core conventions.

“In terms of forced labor, the US is negative teaching material,” Zhao claimed, adding that the nation had hundreds of years of experience in forcing people to work against their will, citing trafficking, abuse, and discrimination against African slaves.

He stated that the value of labor squeezed from black slaves by America was as high as $14 trillion at current prices. “To this day, the legacy of forced labor is still deeply ingrained in the US, and its victims have only changed from slaves to immigrants.”

The spokesman’s remarks concern reports that Indian workers had been recruited to build a temple in New Jersey, and were being paid substantially less than the minimum wage to do so.

Last week, five Indian construction workers at the temple, on behalf of more than 200, filed a lawsuit accusing their employer of “shocking violations of the most basic laws applicable to workers in this country, including laws prohibiting forced labor.”

The suit claimed their employer, Bochasanwasi Shri Akshar Purushottam Swaminarayan Sanstha, along with other recruitment firms, had brought them over from India and forced them to work 87-hour weeks for just $450 a month – the equivalent of $1.20 an hour.

The minimum wage in the state of New Jersey is $12 an hour, and US law requires employers to pay time-and-a-half if workers clock up over 40 hours a week.