China continues to be main driver for oil demand in 2021 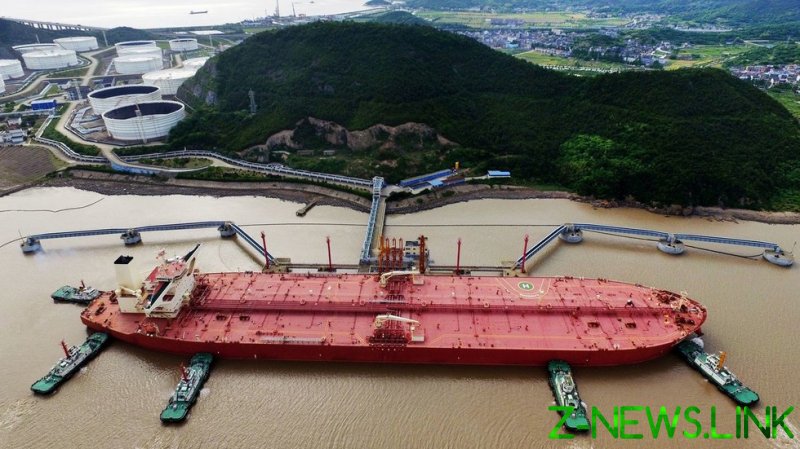 The expansion of refining capacity in China—thanks to new refineries from state oil majors and from independent refiners, which were allowed to import crude oil under government-allocated quotas five years ago—has supported global oil demand, even at the price of exacerbating a fuel oversupply in China and increase Chinese exports to other Asian markets, depressing regional refining margins.

According to Argus and its conference participants, Chinese refining capacity is unlikely to shrink in the near term, because the government has price control to ensure refining margins for local producers.

Chinese authorities are not expected to give up control over the prices of refined oil products, the Argus conference participants said.

The capacity expansions and the guaranteed price for refined products in China supported oil demand in the world’s top oil importer even during the early onset of the pandemic last year, participants at the conference said.

After a pandemic-hit slow start to 2020, China’s refiners boosted production from April, thanks to ultra-low crude oil prices and a rebound in the Chinese economy and fuel demand, setting a new record for crude oil processing volumes. Crude oil throughput at China’s refineries averaged 674.41 million tons, or 13.51 million barrels per day (bpd), in 2020, a 3.2-percent increase over the previous year, according to data from the National Bureau of Statistics cited by Argus.

Last year, when international crude oil prices sank in March, April, and most of May, Chinese refiners took advantage of the lowest prices in years and stocked up on low-priced crude. For several months, China was smashing crude oil import records through the summer, and tankers had to wait for weeks to discharge the crude as port congestion was growing. Several new refining units also contributed to China’s record-high crude processing rates in 2020, as did the higher import quotas given to independent refiners—the so-called teapots—by the government.