China confronts US secretary of state 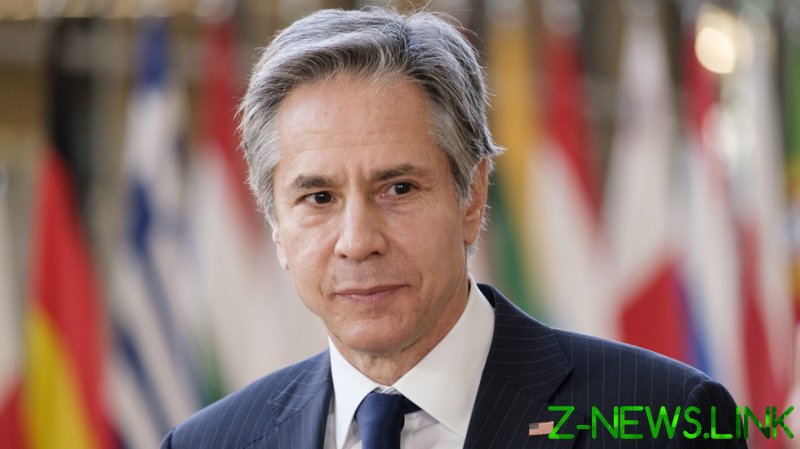 The Chinese Foreign Ministry on Friday hit out against US Secretary of State Antony Blinken for “smearing the country” after he called for action to counterbalance Beijing’s growing global influence.

The day before, Blinken had issued a 45-minute-long address raising concerns over China’s “intent to reshape the international order” in what some have called the most comprehensive statement to date on China by US President Joe Biden’s administration.

“China is the only country with both the intent to reshape the international order – and, increasingly, the economic, diplomatic, military and technological power to do it,” said Blinken.

“Beijing’s vision would move us away from the universal values that have sustained so much of the world’s progress over the past 75 years,” he added, calling on the international community to defend the status quo and approach relations with Beijing “with more realism.”

He also accused Beijing of raising tensions over Taiwan, blaming China for “cutting off Taiwan’s relations with countries around the world and blocking it from participating in international organizations.”

Wang added that China “firmly opposed” Blinken’s address and that it demonstrated Washington’s desire to “contain and suppress China’s development and maintain US hegemony and power.” 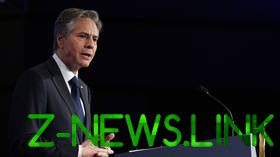 Earlier this week, Joe Biden made an unexpected announcement that the US would militarily intervene in the event of a Chinese invasion of Taiwan, which came much to the dismay and outrage of Chinese officials. However, the statement was quickly corrected by a number of US officials, who insisted that the president’s words did not represent a change to the US’ long-standing recognition of the ‘One China’ policy, which asserts China’s sovereignty over Taiwan.

In his address on Thursday, Blinken once again tried to clarify Biden’s statement and reiterated that the US did not recognize the island state as independent and expressed hopes that the cross-strait differences between Taiwan and China are “resolved by peaceful means.”

However, Blinken stressed that “while our policy has not changed, what has changed is Beijing’s growing coercion.” He accused China of “provocative rhetoric and activity” toward Taiwan, citing alleged flights into Taiwanese airspace by Chinese aircraft.

Earlier this month, Taipei accused Beijing of flying 18 military aircraft, including two nuclear-capable bombers, into its air-defense zone. Blinken stated that these actions were “deeply destabilizing” and threatened the peace and stability of the Taiwan Strait.