China confirms water on the Moon 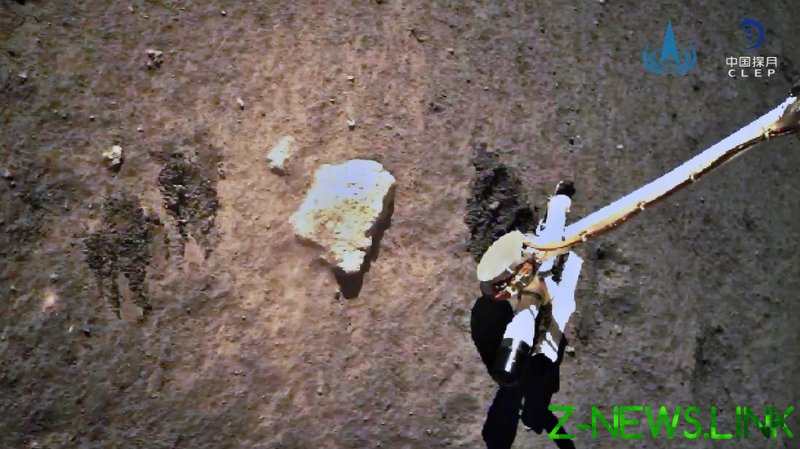 Indications that water could be present in the rocks gathered by Chang’e 5 lander on the Moon have been confirmed by testing on Earth, Chinese scientists have reported. They’ve shared their findings in an article, published this week in the magazine Nature Communications.

The lunar lander touched down on the Moon in December 2020, gathering some 1.7 kilograms (over 3.5lbs) of rocks and lunar soil, known as regolith.

The craft also used its on-board instruments to measure the chemical composition of the samples that it collected.

This data allowed Chinese researchers to suggest that molecules of water could be present at about 120 parts per million (ppm) in some type of moon rocks and at 180ppm in others.

Now, a team from the Chinese Academy of Sciences has confirmed the presence of water in the samples by directly studying the cargo that Chang’e-5 brought back to Earth. 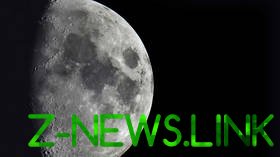 The soil analyzed by the scientists turned out to be relatively dry – even by lunar standards – showing levels of water at 28.5 parts per million.

However, they also discovered that the mineral apatite was among the samples to boast an H2O content of 179ppm, which was consistent with earlier forecasts.

Telescope and satellite observations have long led scientists to suspect that water existed on the Moon, as either hydroxyl or H20 in the rocks.

The hope is that cosmonauts and astronauts, colonizing Earth’s satellite in the future, will be able to extract molecular oxygen and hydrogen out of the environment to produce water and pure oxygen for themselves.