China calls out US ‘war crimes’ 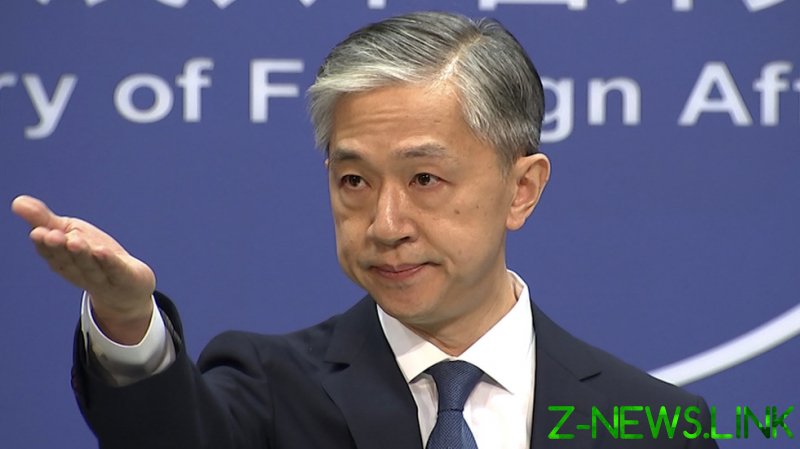 Chinese Foreign Ministry spokesman Wang Wenbin has lashed out at the EU and US for criticizing its domestic and foreign policies. Wang singled out the US, accusing Washington of war crimes in the Middle East, economic coercion, betraying its allies and spreading disinformation.

“The US purports to maintain the centrality of the UN Charter, but it is clear to anyone that the US is doing quite the opposite,” Wang told reporters at a press conference on Monday. Citing the US’ military interventions in the former Yugoslavia, Afghanistan, Iraq, and Syria, Wang stated that Washington “brushed the UN aside and waged wars on sovereign states in wanton interference.”

“The US claims to respect human rights, but the wars of aggression launched by the US and its allies … killed over 300,000 civilians and made over 26 million people refugees,” he continued. “Yet, no one is held accountable for war crimes and crimes against humanity. The US even announced sanctions on the International Criminal Court who would investigate the war crimes of the US military.”

In addition to sanctioning a number of top International Criminal Court officials in 2020, the US maintains the ‘Hague Invasion Act’, giving its military permission to invade the Netherlands to free any American held at the court. 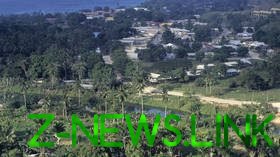 Wang then accused the US of using its economic might to coerce countries “whether they are big or small, faraway or nearby, friend or foe,” citing five decades of US sanctions on Cuba and four decades of such measures on Iran.

“When it comes to stabbing its allies such as the EU and Japan in the back, the US has never hesitated, as we have seen repeatedly,” he added, likely referring foremost to the US’ recent decision to undermine a nuclear submarine deal between France and Australia to further its ‘AUKUS’ alliance with the UK and Australia. China has repeatedly condemned this alliance as an American effort to build an “Asia-Pacific version of NATO.”

“Facts have proven that the US is the biggest spreader of disinformation, culprit of coercive diplomacy and saboteur of world peace and stability,” Wang declared. “From the US-EU dialogue to the AUKUS trilateral security partnership, the Quad and the Five Eyes Alliance, the US is using democracy, human rights, rules and order as a pretext to cover up its shady activities of creating division [and] stoking confrontation.”

Wang’s accusations, while incendiary, were not made out of the blue. Last week, US and EU officials held their third ‘Dialogue on China’, after which they issued a joint press release accusing Beijing of “repeated information manipulation” regarding the conflict in Ukraine, “recent incidents of economic coercion,” and alleged human rights abuses against the Uighur people in Xinjiang, all of which China denies.

The statement also called on China to peacefully resolve its disputes with Taiwan in accordance with the UN charter, and not to circumvent the US and EU sanctions on Russia. That’s despite the fact that those restrictions were imposed by the West unilaterally and have nothing to do with UN mechanisms put in place for such measures, leading Moscow to brand the move “illegal.”