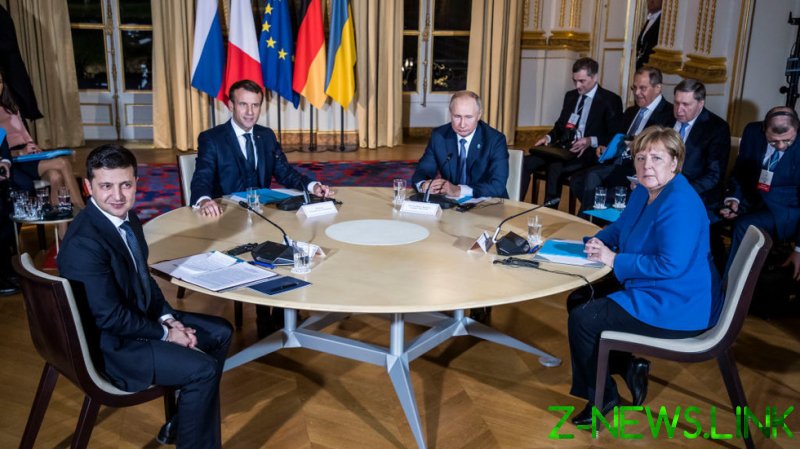 China calls for an “immediate ceasefire” in Ukraine and the resumption of talks between all of the parties involved in the conflict, including the US and NATO, Chinese Ambassador to the US Qin Gang said on Wednesday.

Speaking at the Aspen Security Forum in Colorado, Qin said that the ongoing conflict in Ukraine was “spilling over” and causing “multiple crises,” including economic downturn, an influx of migrants, and energy and food shortages.

“So what China is calling for is immediate ceasefire, resumption of peace talks. All parties involved should be engaged, including between Russia and US and its NATO allies,” the ambassador said.

He called on the sides to “sit down, calm down to find a way out of [the] dilemma” which would be based “on the principle of accommodating each other’s legitimate concerns.”

“Only by doing so can we achieve peace and can we restore the security in Europe which should be stable, should be comprehensive, should be balanced, effective and sustainable,” the diplomat said, adding that this position was shared by other developing countries. 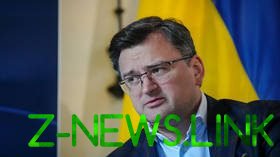 Meanwhile, two days ago, Ukrainian Foreign Minister Dmitry Kuleba declared that peace negotiations with Moscow would make sense only after Russia’s defeat on the battlefield. By saying so, he echoed the remarks of EU foreign policy chief Josep Borrell, who claimed that, “This war [in Ukraine] will be won on the battlefield.”

Russian Ministry of Foreign Affairs spokeswoman Maria Zakharova responded to Kuleba’s statement by saying that the Ukrainian government did not seek peace for the country and, instead of talking with Russia, was choosing to sing along to Washington’s “tune.”

Kremlin spokesman Dmitry Peskov has previously accused the US and its allies of “actively betting on the continued war” and of not allowing Kiev “to think nor talk about or discuss peace.”

Moscow and Kiev started peace talks four days after the start of the Russian military offensive in Ukraine in late February. The sides have held several rounds in person in Belarus and then continued the talks via video link. In late March, the delegations from Russia and Ukraine met once again, in Istanbul. Since then, however, the talks have stalled.