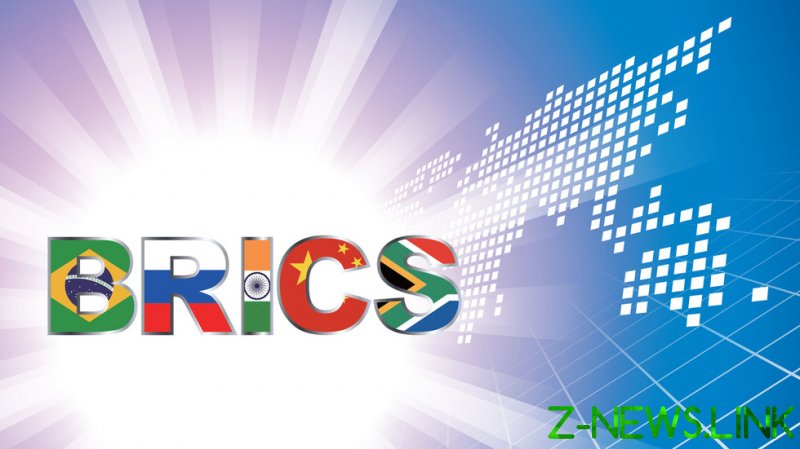 “China proposes to start the BRICS expansion process, explore the criteria and procedures for the expansion, and gradually form a consensus,” Wang Yi, China’s state councilor and foreign minister, told an online meeting of BRICS foreign ministers, as quoted by Reuters.

In an address ahead of the BRICS foreign ministers’ meeting, Chinese President Xi Jinping urged to strengthen cooperation. Xi had previously invited the Argentinian government to participate in the BRICS summit. Argentina has been striving to join the group for more than a decade. In February, during an official visit to China, Argentinian President Alberto Fernandez reiterated the request.

Brazil, Russia, India, and China initially established the bloc in 2009, with South Africa joining in 2010. BRICS has more than a 16% share in global trade and represents more than 40% of the world’s population.