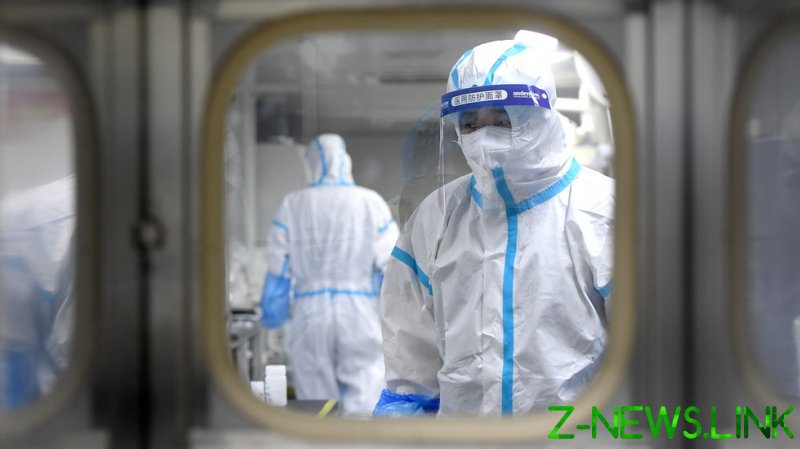 In a statement on Thursday, the WHO urged member states to “cooperate to accelerate the origins studies,” insisting that “access to data is critically important for evolving our understanding of science.”

The call appears to address Beijing’s refusal to release data from the Wuhan Institute of Virology (WIV), fueling speculation by the West that the virus could have been made in a laboratory.

“Giving permission for the retesting of samples… reflects scientific solidarity at its best and is no different from what we encourage all countries, including China, to support,” the organization stated. It also highlighted concerns that China and a number of other member states have regarding the ‘lab hypothesis’, which they consider to be politicized.

“I want to make it clear that what we oppose is political tracing… what we oppose is abandoning the China-WHO joint research report,” the Chinese deputy foreign minister said during a briefing on Friday. “We support scientific tracing.”

The latter remark was apparently directed at the US, which is leading the campaign to pin the blame for the pandemic – which has seen over 204 million people infected and more than 4.3 million killed – on China. Beijing is vigorously opposing these attempts, pointing to international studies that found traces of the coronavirus in other countries before the outbreak in the Chinese city of Wuhan in December 2019, and calling for American laboratories to be investigated for the source of the virus.

Earlier this year, a WHO team visited Wuhan and issued a report on their findings in March. The paper did not provide a definitive answer regarding the origins of the virus. However, it stated that it likely originated in animals before spreading to humans, while calling the likelihood of it escaping from a lab extremely low.

The results in the joint China-WHO report must be respected by all members, as well as the WHO leadership, the deputy FM said. “Future global tracing activities should and can only be carried out on the basis of this report, rather than starting anew.”

The WHO decided to continue studying the origins of the coronavirus without consulting with China and other members, which is no way to achieve “effective cooperation,” he said, adding that the plan announced by the organization “hasn’t adopted the scientific conclusions and recommendations.”