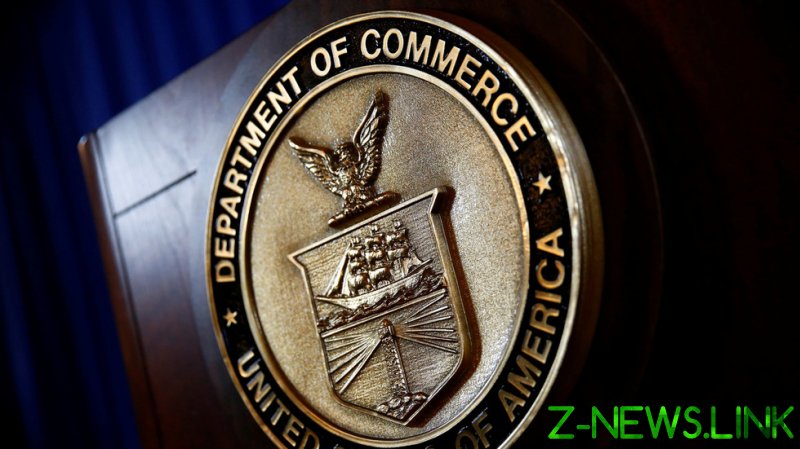 A Chinese foreign ministry spokesperson explained that the sanctions have been applied in direct response to the hostile actions of the US over the crackdown on the protests in Hong Kong.

“Any attempt by external forces to interfere in Hong Kong’s affairs would be as futile as an ant trying to shake a big tree,” a Chinese foreign ministry spokesperson said in a statement.

“We’re undeterred by these actions and we will remain fully committed to implementing all relevant US sanctions authorities,” she said, adding that the move is a sign of “Beijing’s further isolation from the world.”

HKDC’s Managing Director Samuel Chu called being blacklisted by Beijing “a badge of honor,” and vowed that the group would keep pursuing its cause.

The blacklisted HRW official Sophie Richardson said everyone “should be laser-focused on ending human rights violations and crimes against humanity committed by the Chinese government.”

In recent years, the US has placed several rounds of restrictions on Chinese officials and entities over issues concerning Hong Kong, Tibet, Xinjiang and Taiwan. China responded by accusing the US of violating international law and of meddling in its domestic affairs.